Second Earth, the currently free base building strategy game from Free Lives had a huge upgrade

Somewhat inspired by the satire of Starship Troopers, Second Earth is the current free prototype base building strategy game from Free Lives (developer of Broforce).

It's a mixture of a real-time strategy game about building up a strong economy, with a tower defence like wrapping. Each map requires you to build up a strong base and then defeat waves of alien bugs. Build walls to keep you civilians safe, build weapon towers to squish all the bugs and service guarantees citizenship. 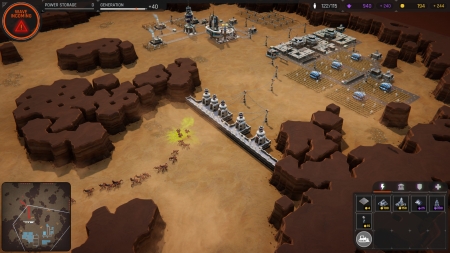 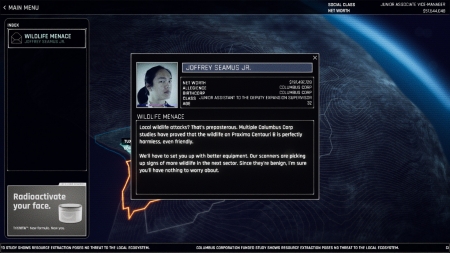 Written about a few times here already as it's quite impressive, Free Lives just released a massive update to the game. Here's some highlights on what's new:

The changes are interesting, especially the construction system changes. You no longer have to micro-manage building the plots for farms and mines. Instead, when putting one down it will capture an area to do it for you. It's a little better, more streamlined and the new UI that comes with it looks a lot better too.

One issue in the current Linux build, is that the new intro video is blank. The developer needs to use an open video format that Unity supports like webm. They've been notified of this, it's a really small issue so hopefully the next build will have it fixed. If you see the black screen, just hit ESC and it will thankfully skip it as they're sane enough to not force you to watch it.

If you do enjoy it on Linux, be sure to let the developer know. Once they get it to a stage where it will be a full release, I hope to see good continued Linux support with it as I've really enjoyed the last few builds.

Find it currently free on itch.io.

I know right, I thought it was a documentary :P
2 Likes, Who?

I find it pretty fun so far. Needs some better work with a few things, but it'll report that directly.
0 Likes
While you're here, please consider supporting GamingOnLinux on: