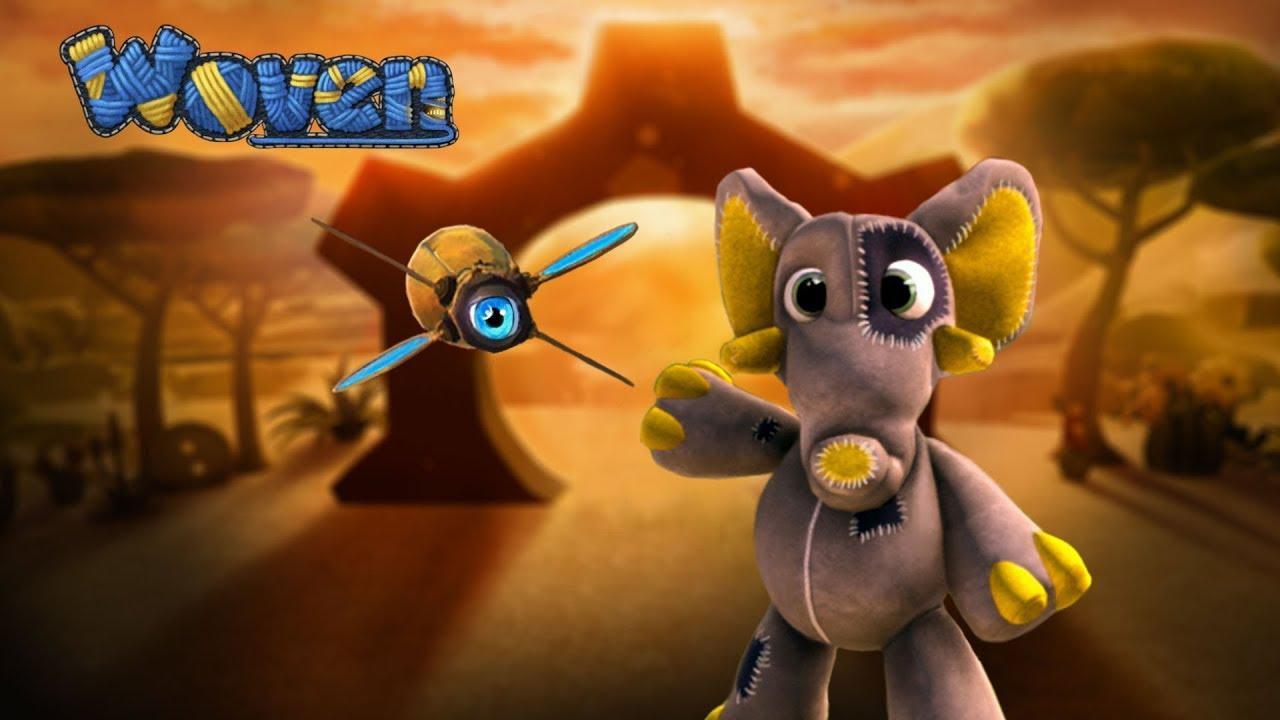 Seems a nice game to play with my daughter :)
-EDIT-
DAMN, italian missing :(

Haha. ;)
0 Likes
While you're here, please consider supporting GamingOnLinux on: