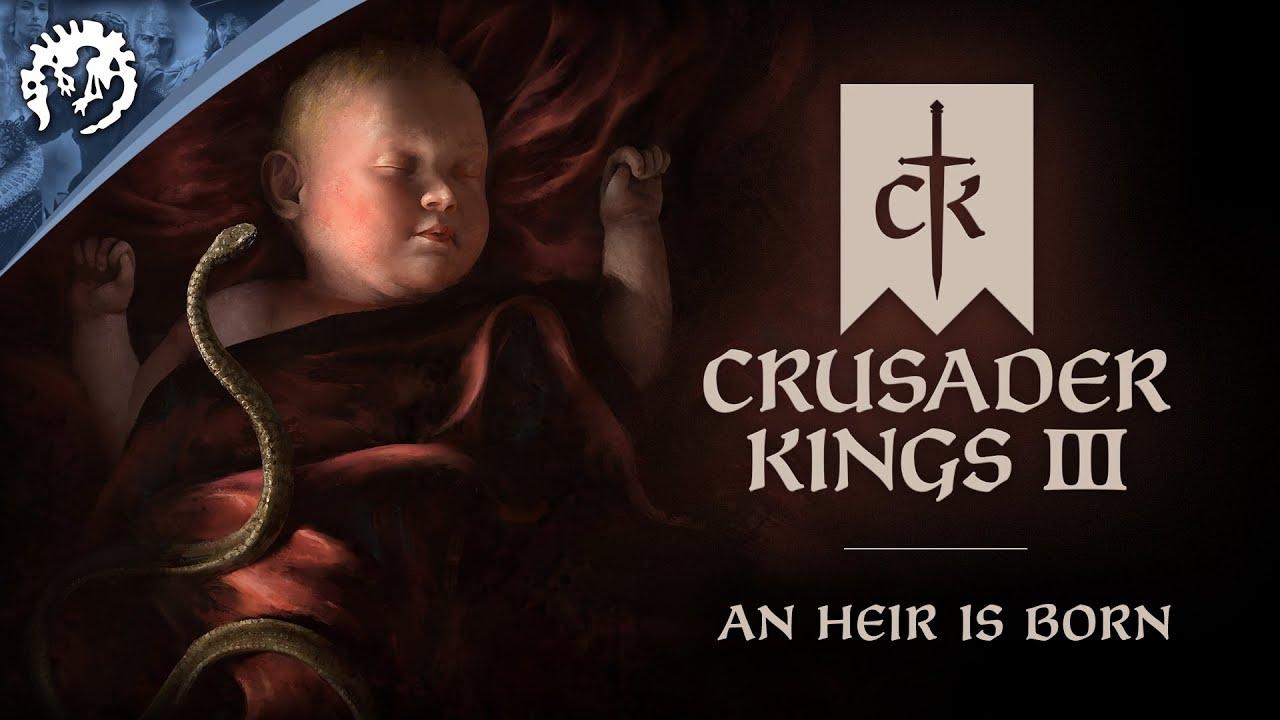 Besides that, looking good so far. I particularly like the new skill tree for foci. The holdings being present on the map are also a natural evolution, and the interface and map look better overall (not that it is hard)... though I'll say that I don't like when they showcase map pictures showing the terrain, as in my experience I never see that when playing (always a political map or another) so it just doesn't matter how pretty it is.
3 Likes, Who?
Mal 19 Oct, 2019

View PC info
Won't be a day1 buy for me. Maybe a year in, depending on the support/state of the linux build. I had troubles to put it mildy with EU4 games with friends (a 2+ years bug. Kinda putting off when you can finally play again the game with friends, but then pretty much everybody mostly play something else...), and to see if they finally address the DLCs rain vs fixing problems.

Mountain Man 21 Oct, 2019
View PC info
I have a feeling that CK3 is going to feel pretty thin content wise compared to CK2 with its many expansions and years of active development. Probably a good idea to wait a couple of years for them to flesh it out. In the meantime, maybe I'll finally be able to finish a complete game of CK2 without a big update being released forcing me to restart!
0 Likes
While you're here, please consider supporting GamingOnLinux on: