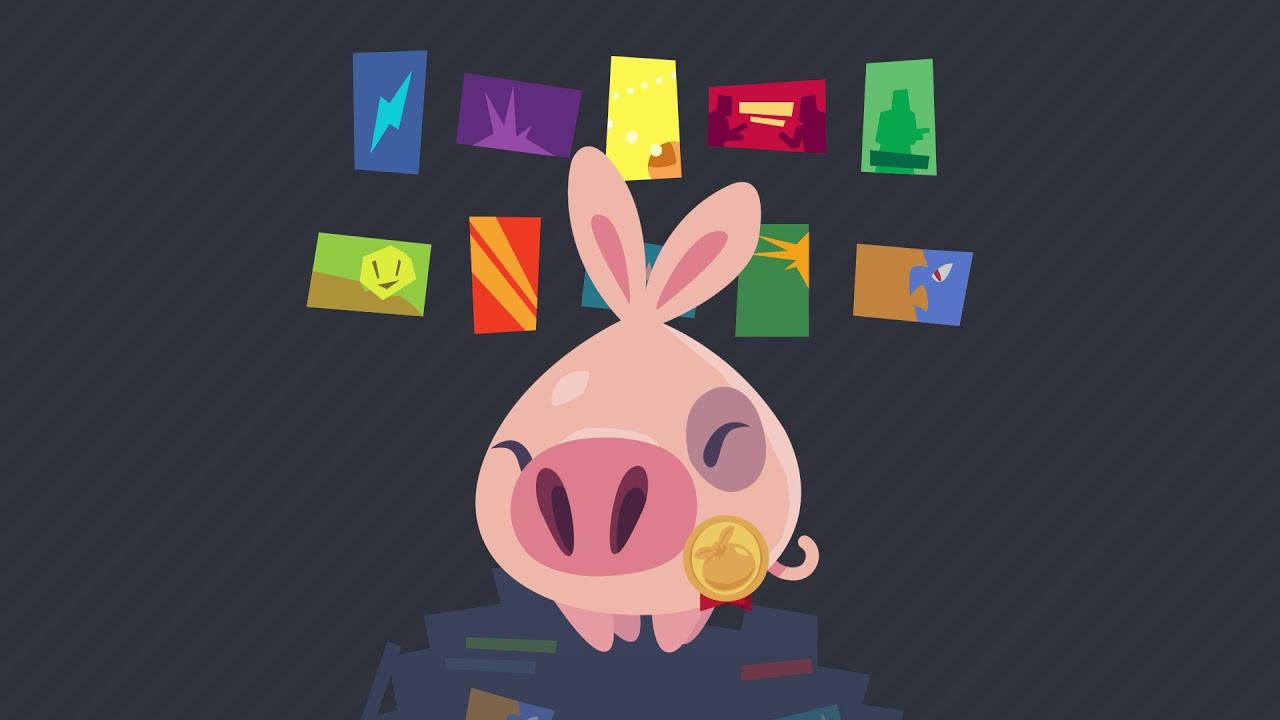 Liam Dawe 20 Oct, 2019
View PC info
Speaking personally, just to echo what I said in the article. I still firmly think it's a good deal. I have an active monthly sub with them and will be continuing it, I've saved a lot from it and gained some really fun games.