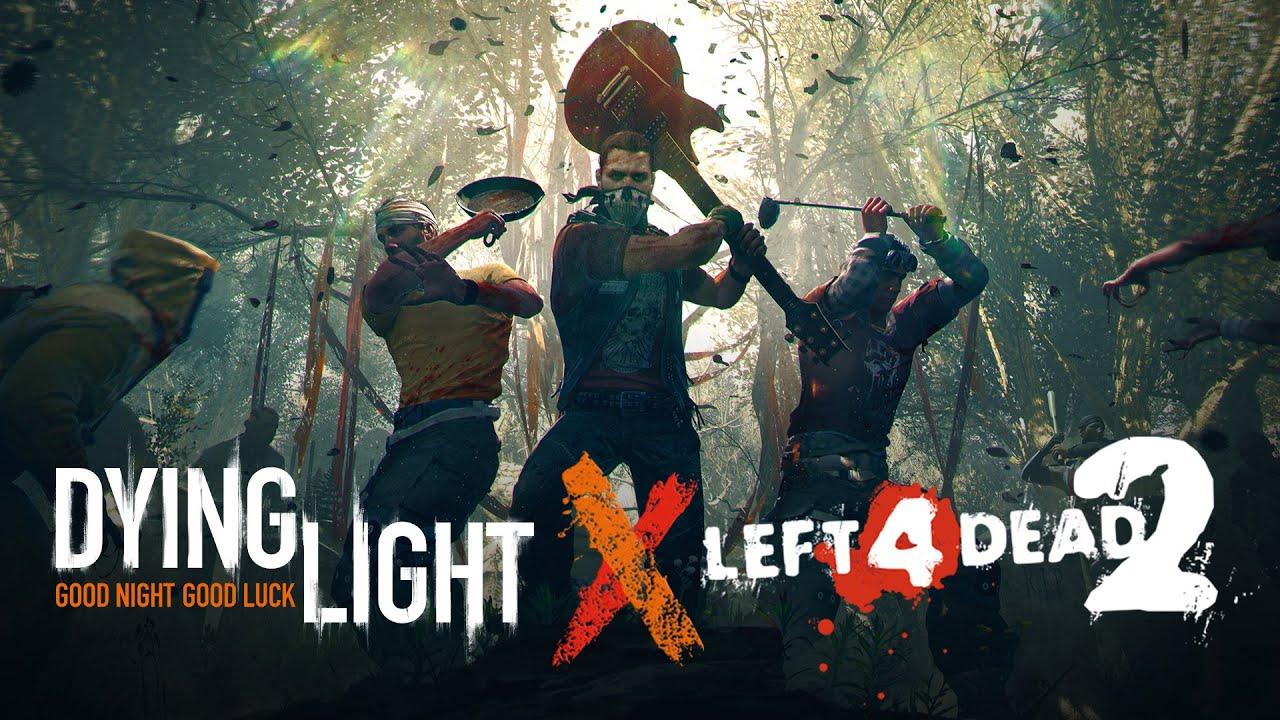 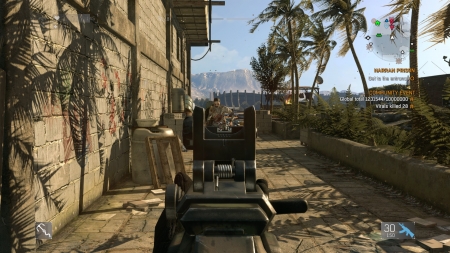 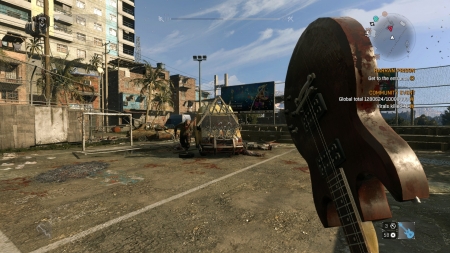 Quoting: g000hI hope it is just a name-change

I think so, when I clicked the steam link to the enhanced edition, it just takes me to a place where it lists everything in the bundle, of which I already have core game + the following (which in my opinion is all you need).
0 Likes
1/2»
While you're here, please consider supporting GamingOnLinux on: