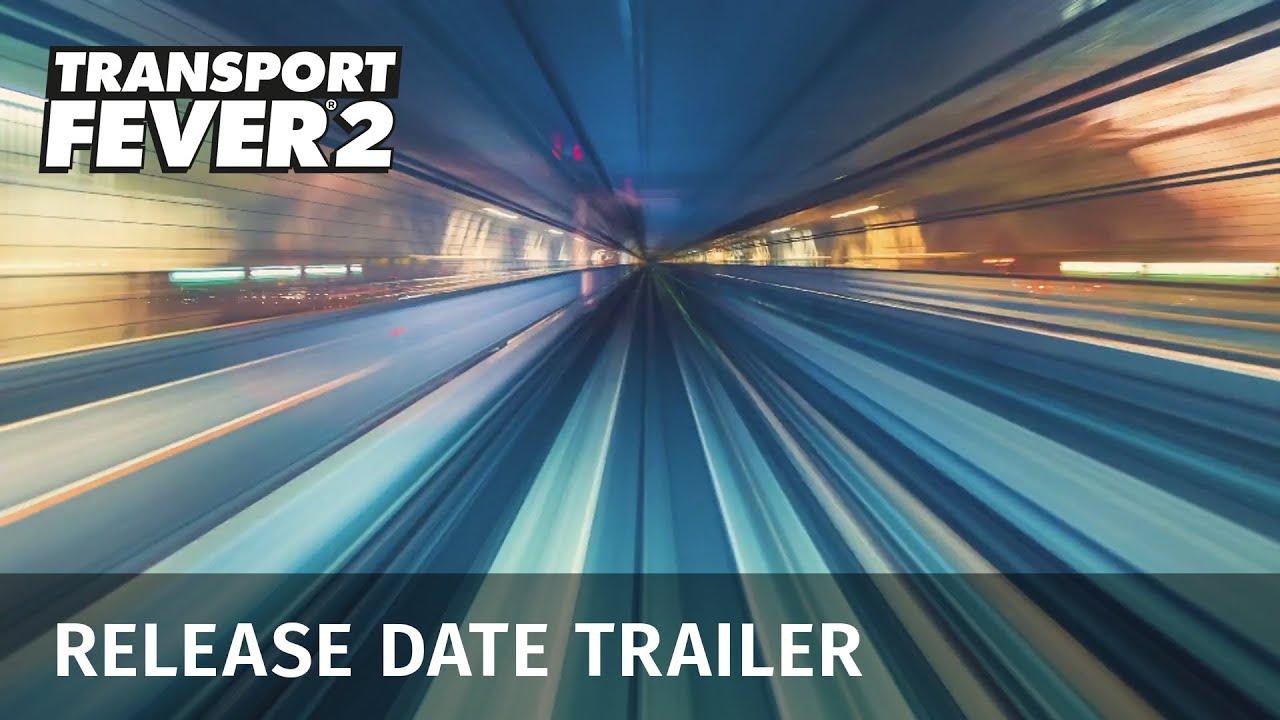 gojul 6 Nov, 2019
View PC info
I've never been fond of the first one but I'll buy this one to support Linux.
0 Likes

Haven't played it much since the Steam Cloud ate my profile, but it's great if you like that sort of game. It does have a few issues with the way its economy is designed (it's all chained together and can prone to occasional collapse), but nothing that prevented me from having fun with it.
0 Likes
Ketil 6 Nov, 2019
View PC info
As their third game, this seems to be the best one yet. It seems like it will appeal to the same people for mostly the same reasons, and it seems like they finally have implemented some of the things I wished for since train fever. It is a lot prettier than the earlier games so I wonder how demanding it will be.
0 Likes

Quoting: theghostThe first one is pretty cheap on sale.
At the beginning the performance was a bit low.

Well, what do you mean with recently? It's a few months ago (May, this year according to steam client), but it was behaving well. It was just big maps with lots of infrastructure already build and many train, bus, ship, lines present (so very late in a free game) where at some points things might get a bit slow in some situations, but not in general.
I definitely recommend it, big improvements to its predecessor train fever. And way better than railway empire (was on sale recently, so i tried, but am not happy with it compared to transport fever). So if you're into that kind of games you should give it a shot. Or watch some gameplay videos first to get an impression, I'm pretty sure there's many out there.
0 Likes
juliotux 6 Nov, 2019
I'm beta testing the game, native on Linux, and the support is great! Much less problems than the final TF1 version!
4 Likes, Who?

The graphics are ok. Not great, but enough for this kind of game (I was playing Transport Tycoon before, so anything was quite a step up from there :D). The Linux compatibility is pretty good. Some artifacts (especially in the water reflection), maybe they also happen on Windows, I've never tested..

Quoting: juliotuxI'm beta testing the game, native on Linux, and the support is great! Much less problems than the final TF1 version!

I will not lie. First time I pre-ordered any game since the TW3 debacle. This comment helped a lot.
1 Likes, Who?
While you're here, please consider supporting GamingOnLinux on: