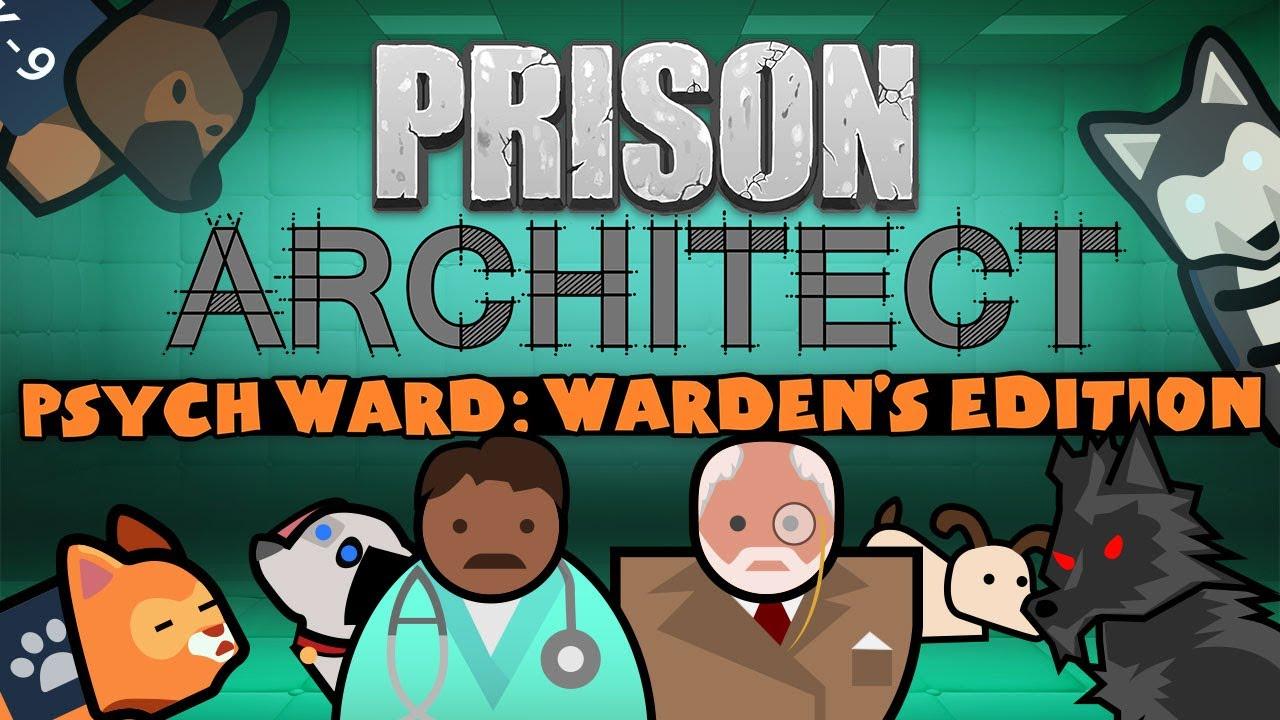 View PC info
Thanks ... This helps great for me, or better to say: for starting the game ;-)
let's play it now
0 Likes
While you're here, please consider supporting GamingOnLinux on: