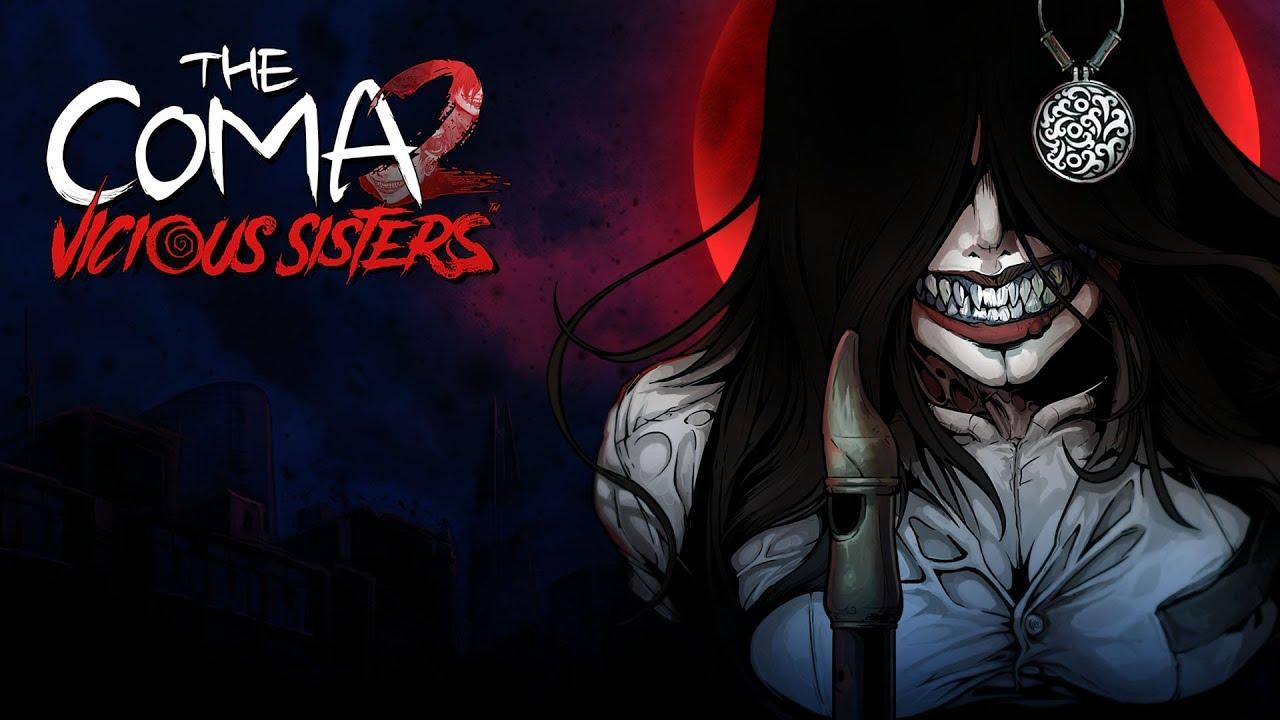 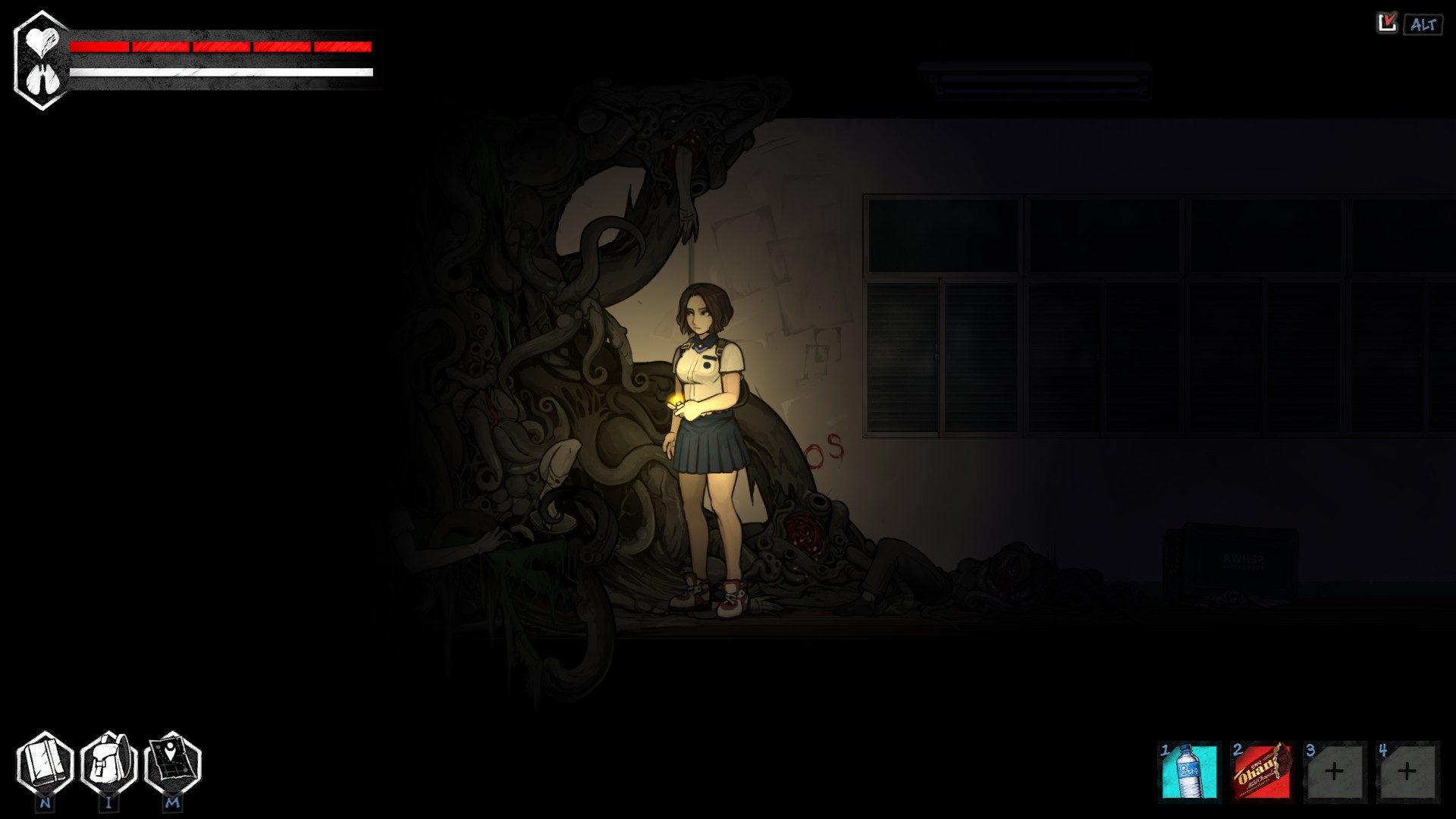 View PC info
Oh, hell no! :D
0 Likes
Mrokii 19 Dec, 2019
One important piece of information is that (according to the devs themselves) they don't support the XBox-controller. It only works partially, effectively making it useless for this game (whereas it did work with the 1st game, if I remember correctly).
0 Likes
While you're here, please consider supporting GamingOnLinux on: