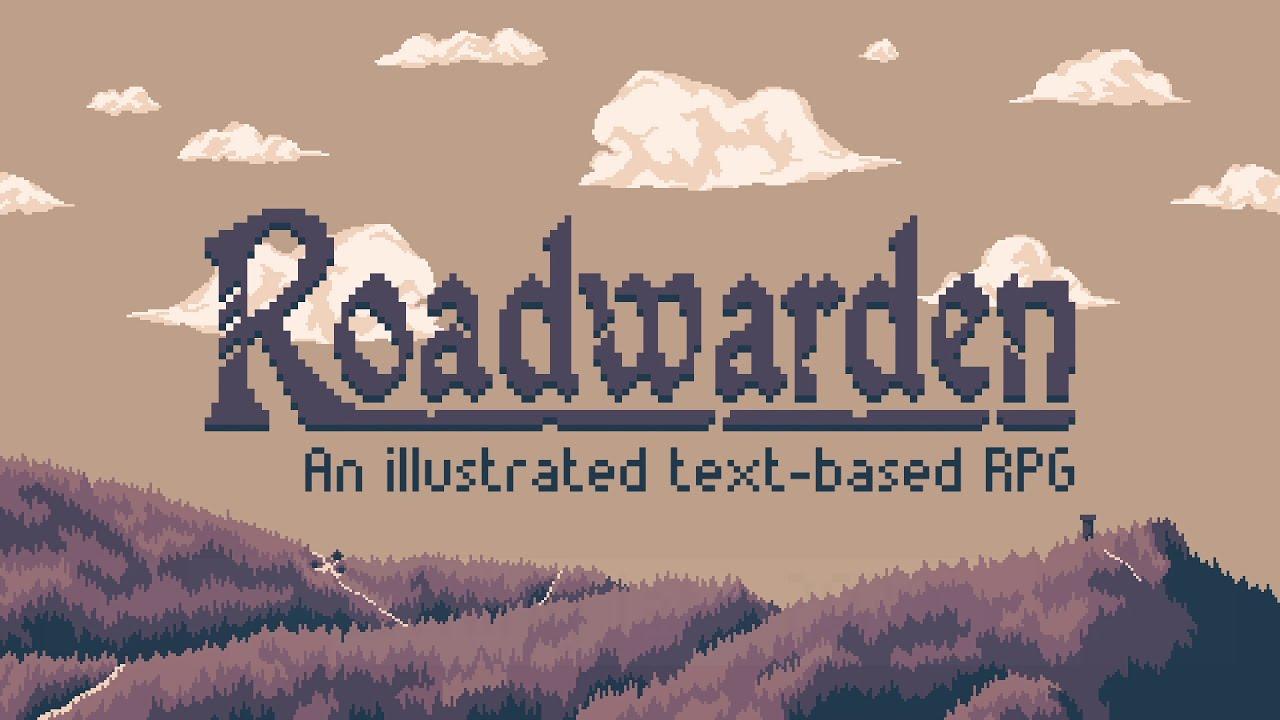 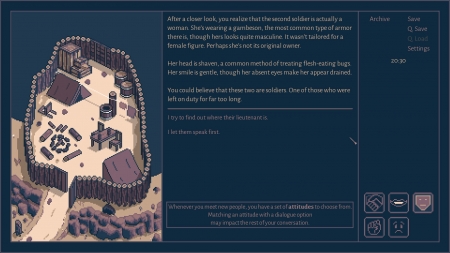 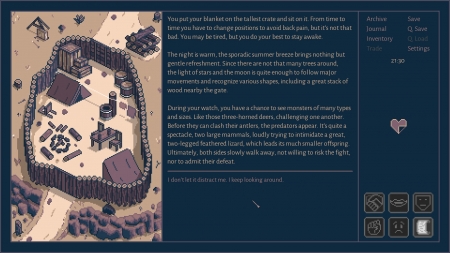 Quoting: KimyrielleIn in a time and age where people generally seem to prefer watching a 40 min YouTube guide over spending 3 min on reading text containing the same information, this game feels a bit out of place, haha!

View PC info
Looks like something to keep an eye on. But with a release slated for end of 2020, there's no rush :-).
0 Likes

Vadi 7 Dec, 2019
View PC info
Oh! This is cool. Semi-related, we make a FOSS client to play online text-based games over at https://www.mudlet.org :)
1 Likes, Who?
While you're here, please consider supporting GamingOnLinux on: