Atari will offer 80/20 revenue split for the Atari VCS, confirming standard Linux games will run on it

The team behind the Atari VCS have finally given out some details on developing games for it, along with their revenue share model.

For developers that have already ported their game to Linux to have it on the likes of Steam, GOG, itch.io, Humble and so on—you're probably in for a somewhat easy ride. The standard Atari VCS system is powered by a slightly custom Debian Linux, so it works with "standard 64-bit Linux code, APIs and tools". 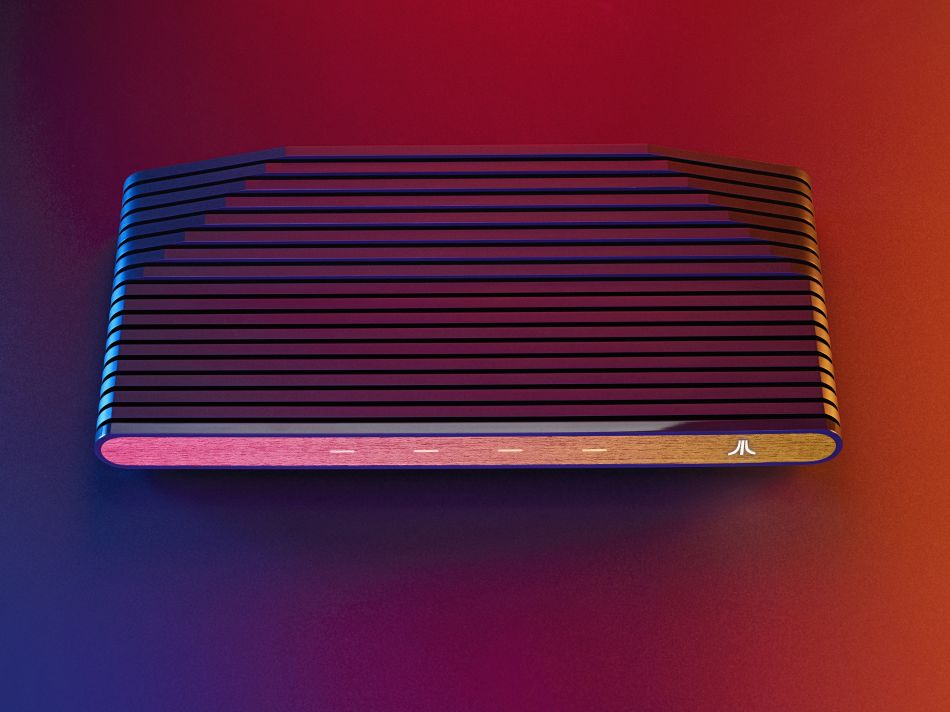 The Unity game engine is one that has been stated very clearly as being compatible, no others were. The likely reason is that for the most part, the Unity engine does support Linux quite well and their Unity Editor is even on the way to Linux proper too. However, the Atari VCS team did mention they're "actively working toward confirming compatibility with other popular development engines". As for testing games, any Atari VCS can be a development kit.

As for the revenue share, the standard split they're offering is 80 percent to developers but if their game is exclusive to the Atari VCS developers will keep a bigger chunk at 88 percent. Even if it's not an exclusive, that revenue share is more generous than Steam but that's not saying much if the VCS doesn't end up getting a decent market share.

We will hopefully be checking out the Atari VCS when it releases in March next year, as long as there's no more delays. Since it's powered by Debian and you can install any standard Linux distributions, it really could end up as a nice little box.

We do often include affiliate links to earn us some pennies. We are currently affiliated with GOG and Humble Store. See more here.
About the author - Liam Dawe
I am the owner of GamingOnLinux. After discovering Linux back in the days of Mandrake in 2003, I constantly came back to check on the progress of Linux until Ubuntu appeared on the scene and it helped me to really love it. You can reach me easily by emailing GamingOnLinux directly.
See more from me
Some you may have missed, popular articles from the last month:
The comments on this article are closed.
1 comment
Purple Library Guy 17 Dec, 2019

I dunno. If it was a good post or better yet, an awesome post I'd probably go read it. But if it's only Medium . . . :P
1 Likes, Who?
While you're here, please consider supporting GamingOnLinux on: