Silent Dreams are working on a sequel to their 2016 survival RPG with Dead Age 2 coming to Linux early next year, with publishing once again from Headup Games. 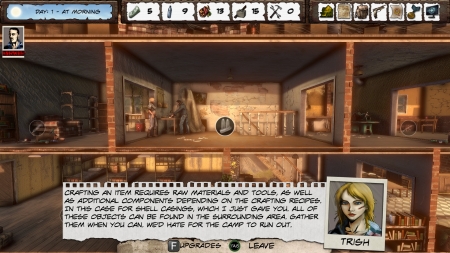 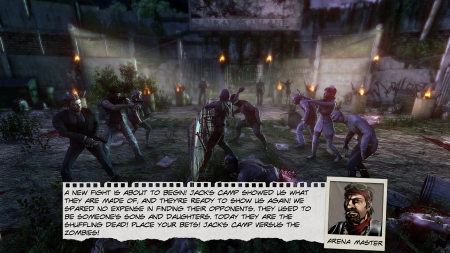 Since the previous game had Linux support, plus Dead Age 2 appeared in the Linux section on Steam I quickly asked them on their Steam forum if this too will have Linux support and they had a clear "Yes, thats the plan." answer.

The first game proved to be quite popular, with a "Very Positive" overall rating from nearly three thousand user reviews so it's not surprising to see them revisit the formula, especially as it's their most popular game to date. I played and enjoyed the first one myself too, so I'm keen to see all the improvements. Especially nice you don't need to have played the first game to enjoy this one.

For the release the're currently aiming for Early Access in "late Q1 or early Q2 2020". You can wishlist and follow it over on Steam.

View PC info
combat in the vein of darkest dungeon = must buy :)
0 Likes
While you're here, please consider supporting GamingOnLinux on: