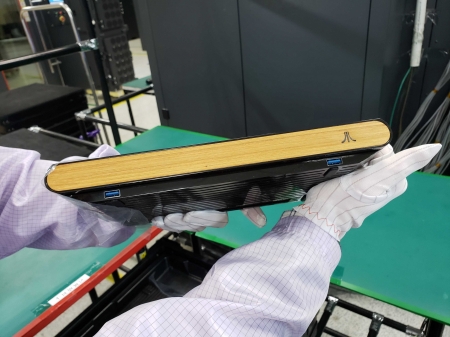 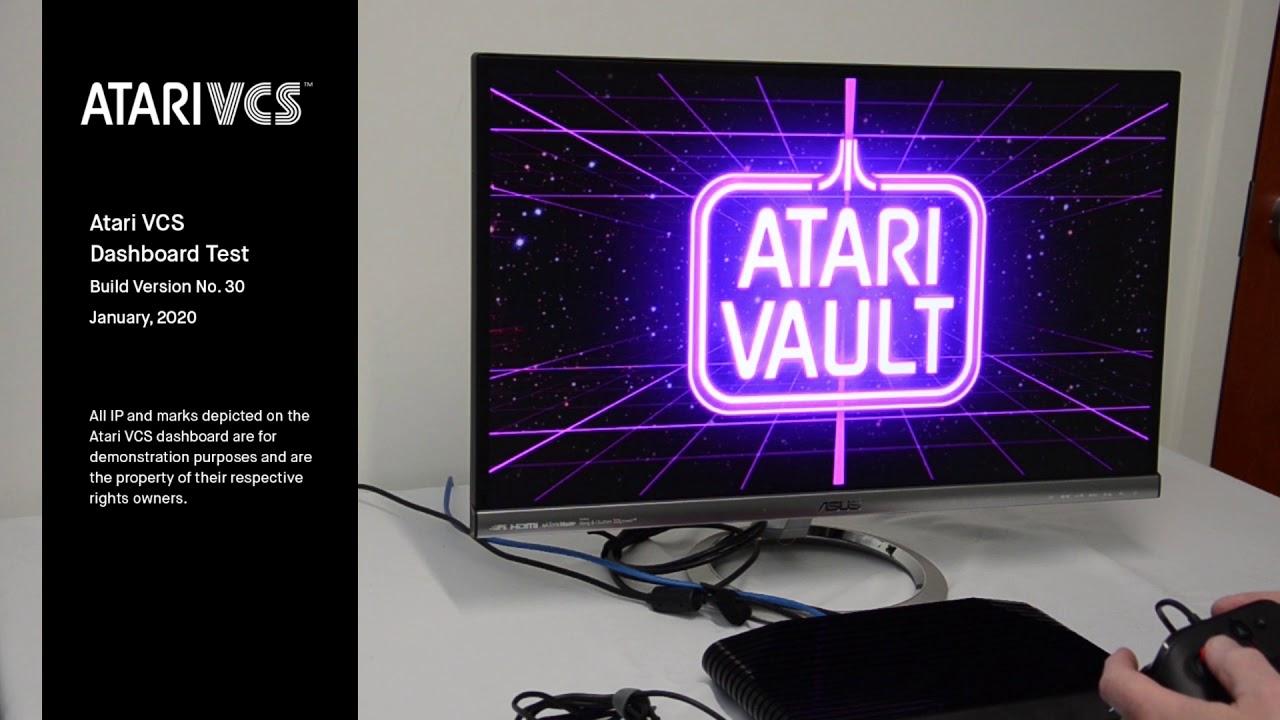 I mean, not stunned - it just looks like another console. But it does look like a proper console, not a hacked-together, underpowered, pile of random parts that don't quite work together. Maybe they might just pull this off...
3 Likes, Who?
Whitewolfe80 5 Feb, 2020

Quoting: Perkeleen_VittupääI suppose they could market it as a retro gamers delight or something similar.

Quoting: scaineIt's beginning to look like a real product - that's pretty exciting! Can anyone remember what this is supposed to cost?

View PC info
Someone was thinking that this was running Windows 10. I'm not seeing anything myself that shows as much. Did notice they have Disney+ on it too.
0 Likes
TheRiddick 5 Feb, 2020


Last edited by TheRiddick on 5 February 2020 at 11:57 pm UTC
0 Likes
1/3»
While you're here, please consider supporting GamingOnLinux on: