Releasing next week on February 19, it's looking like 'The Suicide of Rachel Foster' will also be coming to Linux although it's not clear yet exactly when.

An eagle-eyed user spotted Linux being noted on SteamDB, which the developer ONE-O-ONE GAMES then did a little teasing with a Twitter post quoting it to say "seems that way" with a little party emoji included and then some teasing towards us. So it certainly seems like we're getting this narrative thriller. Check out the trailer below: 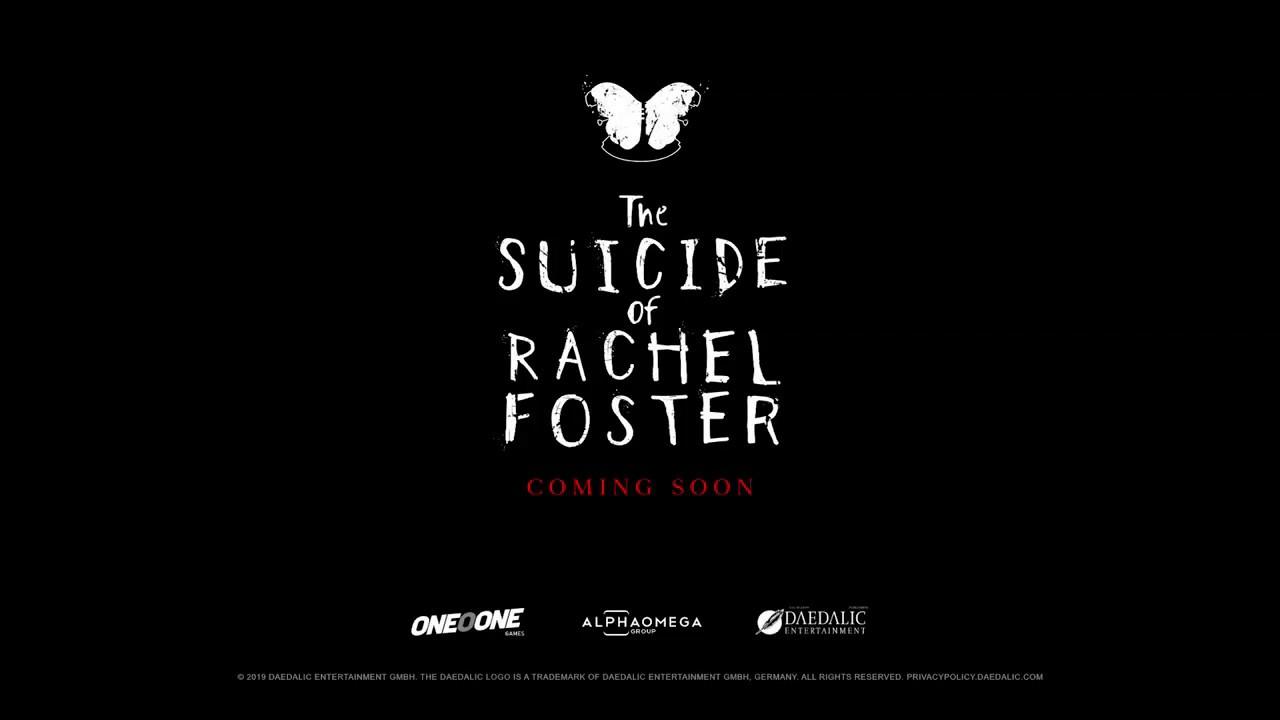 Set in 1993, it follows the protagonist Nicole who is seemingly trapped in a mountain lodge with the only communication to the outside being through "one of the first radio telephones ever built" which allows you to speak to a FEMA agent. With their help, you end up investigating a deep mystery that's a "story of love and death, where melancholy and nostalgia melt into a thrilling ghost tale". Sounds super interesting!

You can follow it on GOG and Steam. If it does get Linux support right away or if it comes later, we will of course let you know as soon as we know here on GOL.

View PC info
"one of the first radio telephones ever built"....in 1993? Must have been a museum piece even then, given they'd been in commercial use, if not all that common, for decades at that point.

The one in the trailer looks like one of the original Nokia phones from the 80s.
0 Likes

View PC info
For the faint of heart, or just simple scarypants like myself, don't even watch the trailer if you are alone at home.
2 Likes, Who?

It looks cool, has Gone Home vibes but I guess it also has (a lot of?) horror elements. I’m not fond of horror unfortunately but we’ll see. At least it’s first person! And first person games are always better.
0 Likes

View PC info
I know someone called Rachel Foster, so this was a little disturbing :)

Looks good though.
1 Likes, Who?
While you're here, please consider supporting GamingOnLinux on: