Purism aren't a company we cover here often, as their devices aren't usually gaming related. However, they did just announce a mini-PC that looks and sounds rather lovely called the Librem Mini. 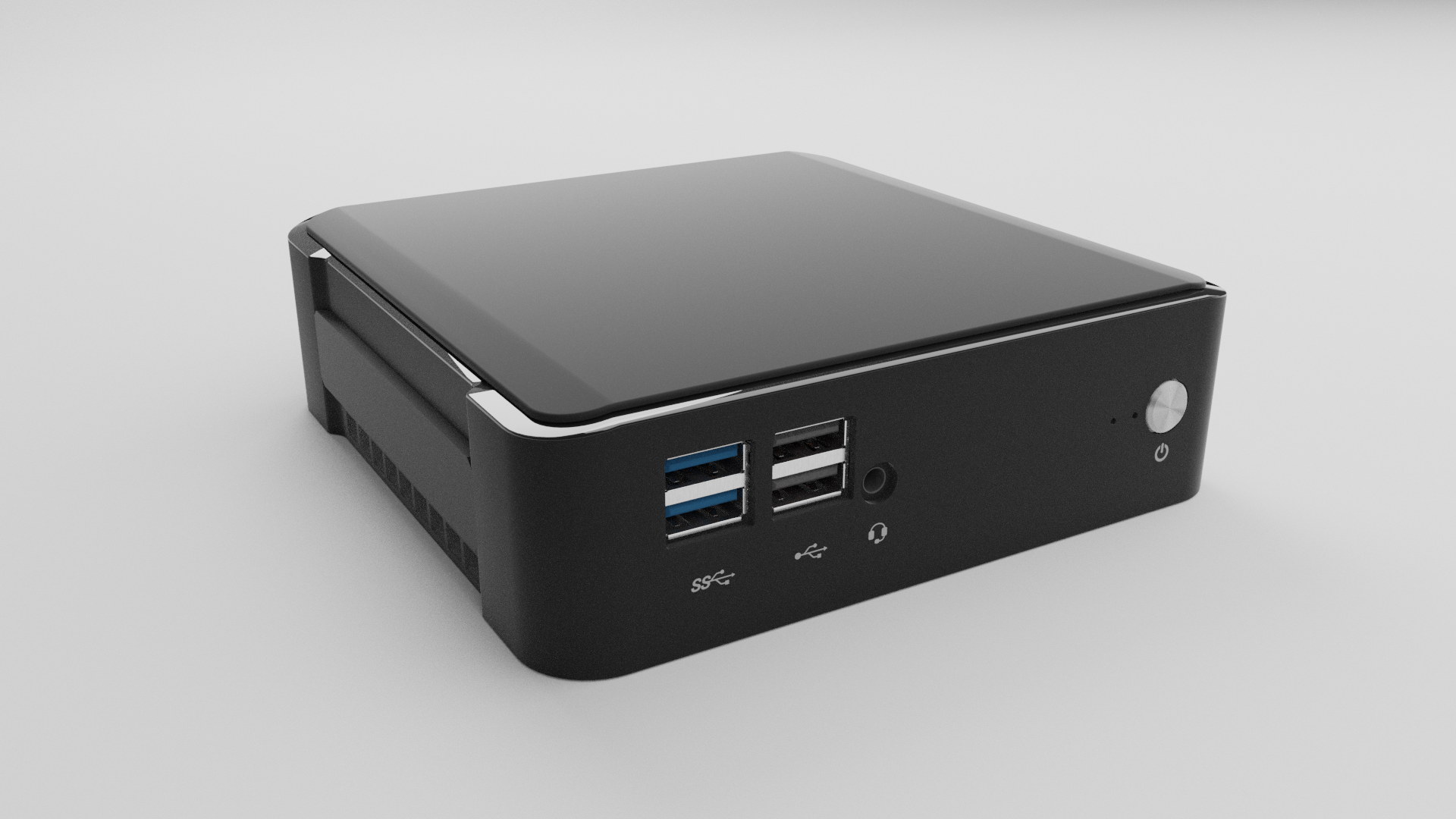 Pretty much an NUC (Intel's Next Unit of Computing) but it will come with PureOS Linux, Pureboot and Librem Key support. There's also no Intel Management Engine, as they've "disabled and neutralized" it.

Pricing starts at $699 for the base model with 8GB RAM and a 250GB SSD. Could be a nice little machine that can double up for some indie gaming and streaming.

Shipping though, well that's another matter entirely that we just don't know when it will happen. Purism said shipping will start "one month after reaching the pre-order goal". The actual goal is listed on this page, which is set at $50,000 which seems to be quite realistic if a hardware vendor actually wants such a product to be successful. At time of writing, they have $2,712 towards it and the tracker updates every 24 hours.

Much like System76 who make their own special desktops with their own case, laptops and soon a keyboard too, having more vendors go full-Linux like this is important to spread Linux hardware and Linux adoption across the globe.

elmapul 19 Mar, 2020
View PC info
"Pricing starts at $699 for the base model with 8GB RAM and a 250GB SSD. Could be a great little indie gaming and streaming machine."

Quoting: elmapul"Pricing starts at $699 for the base model with 8GB RAM and a 250GB SSD. Could be a great little indie gaming and streaming machine."

Missing the point. The main point is this is an open desktop PC, in a mini form factor (always expensive) with a focus on privacy. That can also double-up as an indie gaming/streaming machine.
5 Likes, Who?

View PC info
I know I'm being nitpicky, but it would have been nice to see a Ryzen 5 3400G version of this little buddy.

View PC info
It still comes with the Intel ME. All they did is remove some binarys. No modern Intel computer including this one will start and run for more than 30 minutes without the Intel ME. This is purely marketing speak, they do not know what the binarys they removed did and the ME might just as well be fully functional with all security risks associated with that.
0 Likes

View PC info
Putting this entire thing in a spoiler tag because Purism + politics (and not good ones):

tl;dr, no to Purism - buy System76 or another Linux-focused system integrator instead.
0 Likes

View PC info
The CPU is an improvement from their old 7th gen that they offer on their laptops, which is what is keeping me away from buying one. I'm still waiting for the Librem 5 though, chestnut release won't happen now till August if being very optimistic.
0 Likes

denyasis 19 Mar, 2020
View PC info
Interesting. How does the U series i7 stack up compared to their desktop CPU's (say like an i7 8700). Their numbering scheme can be a bit confusing.

Absent the performance question, it seems expensive. Although, quality SBC's usually are.
0 Likes

View PC info
Just built a Intel NUC a few weeks ago for like $800. I would have been down to buy this but looks like it won't be out for a while so.

Honestly if Privacy were high priority I think I would just go for a Raptor Talos II POWER9 with Gentoo as my OS.

View PC info
intel?...sigh...I will pass, if there was a AMD variant I would be more interested as intel just sucks ASS nowdays (in everyway)
0 Likes
1/2»
While you're here, please consider supporting GamingOnLinux on: