The team behind popular Linux distribution Linux Mint have a monthly update out to go over what their plans are and their funding, and it's all sounding great.

Built upon Ubuntu, the main Linux Mint edition will see a fresh release with Linux Mint 20 "Ulyana" this June. It will come officially with three different desktop environment choices: Cinnamon, MATE and Xfce plus it's going to be 64bit only.

For their Cinnamon edition, the desktop environment that the Linux Mint team created, Linux Mint 20 will come with some big adjustments. Improvements will include better performance for the file manager Nemo, a new monitor refresh rate picker along with fractional HiDPI scaling support and an improved system tray icon system with wide support for both indicators and StatusNotifier.

Additionally they're bringing in a new file sharing tool, which is now officially called Warpinator. The aim with it is to make it as easy as possible to send and receive files across the local network. Warpinator now encrypts all the communication on the network and work continues on translations for it. 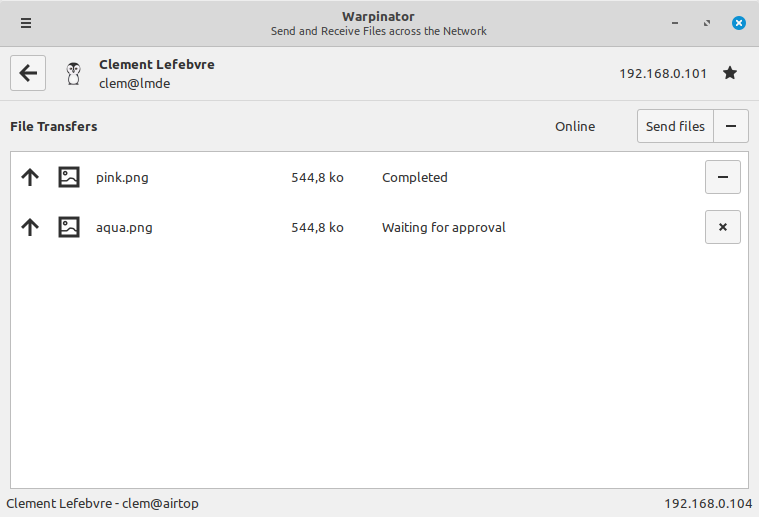 Mint is about to get more colourful too, as they're refreshing the icons with brighter colours for the Mint-Y theme. To help bring focus to that, the welcome screen on Linux Mint will actually let you pick your colouring right away to improve the initial user experience. 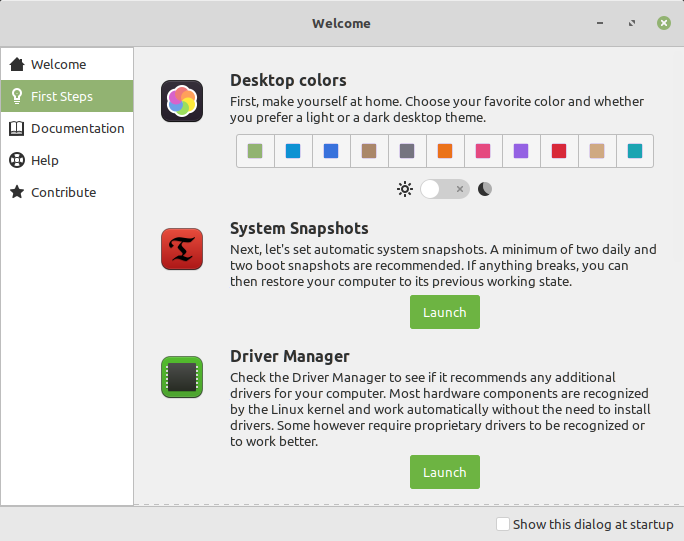 On the subject of finances, they continue to pull in quite a lot of donations. For March they saw $9,499 from over 500 people. Nothing close to their record amount from December 19 though which was around $25K. While their blog updates usually run a bit behind, looking over their donors page they did see a good uptick in donations for April. This is on top of all their sponsors too which pulls in a few thousand a month as well.

View PC info
I love the Cinnamon Edition.
I alternate regularly between Manjaro and Mint.
I have a good mind to come back to Mint with this new version.
I'm tired of KDE

View PC info
Man, Linux Mint has come such a long way from those days when it seemed to be little more than Ubuntu with a lot of Green food colouriing and preinstalled proprietary drivers! I love its success!
1 Likes, Who?

I didn't know that was possible :O
I must admit that Cinnamon goes from strength to strength, and I could use it on a second machine, but KDE... well, it's in its own league.
1 Likes, Who?

Comandante Ñoñardo 1 May, 2020
View PC info
Ideal for former Windows 7 users... specially when you use this theme
0 Likes

View PC info
The Distro that finally convinced me to make the change and still makes me happy every day I use it.
0 Likes

Did not notice anything along those lines. Maybe an applet or something causing problems for you?
0 Likes

View PC info
That could be it, I have a few installed.
0 Likes

View PC info
My favorite Linux OS by far. I use Linux Mint 19 Cinnamon on most of my PC's. I did a lot of distro hopping for years. Then I came across Mint and haven't looked back since. I used Puppy Linux for a long time as well.

I also gave Manjaro a try and I really liked it, but I just personally prefer debian based distros.

Been using Mint since version 17.