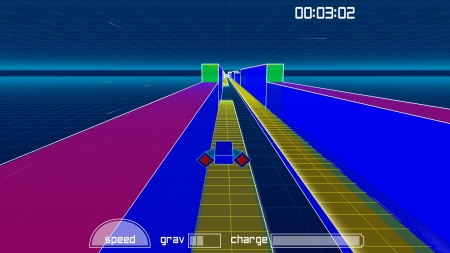 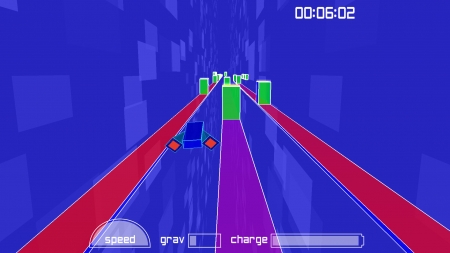 fagnerln 5 May, 2020
View PC info
I played a lot of SkyRoad, I love it! I'll check it soon
0 Likes
While you're here, please consider supporting GamingOnLinux on: