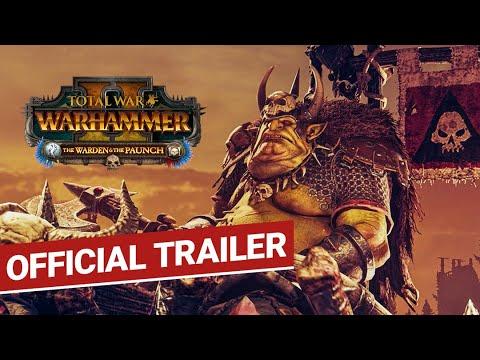 View PC info
This is mostly a greenskins DLC, they needed a overhaul a lot. Counting the days to play it.
0 Likes
While you're here, please consider supporting GamingOnLinux on: