A week ago it didn't look too certain that Chroma: Bloom and Blight would hit the goal but with the campaign now over, they actually blasted right passed it.

Chroma: Bloom and Blight is going to be an entirely free to play competitive card game, one that aims to create a truly even playing field since you won't be able to buy cards. To help their vision a Kickstarter campaign launched that ended today with over €116K against their €100K goal. 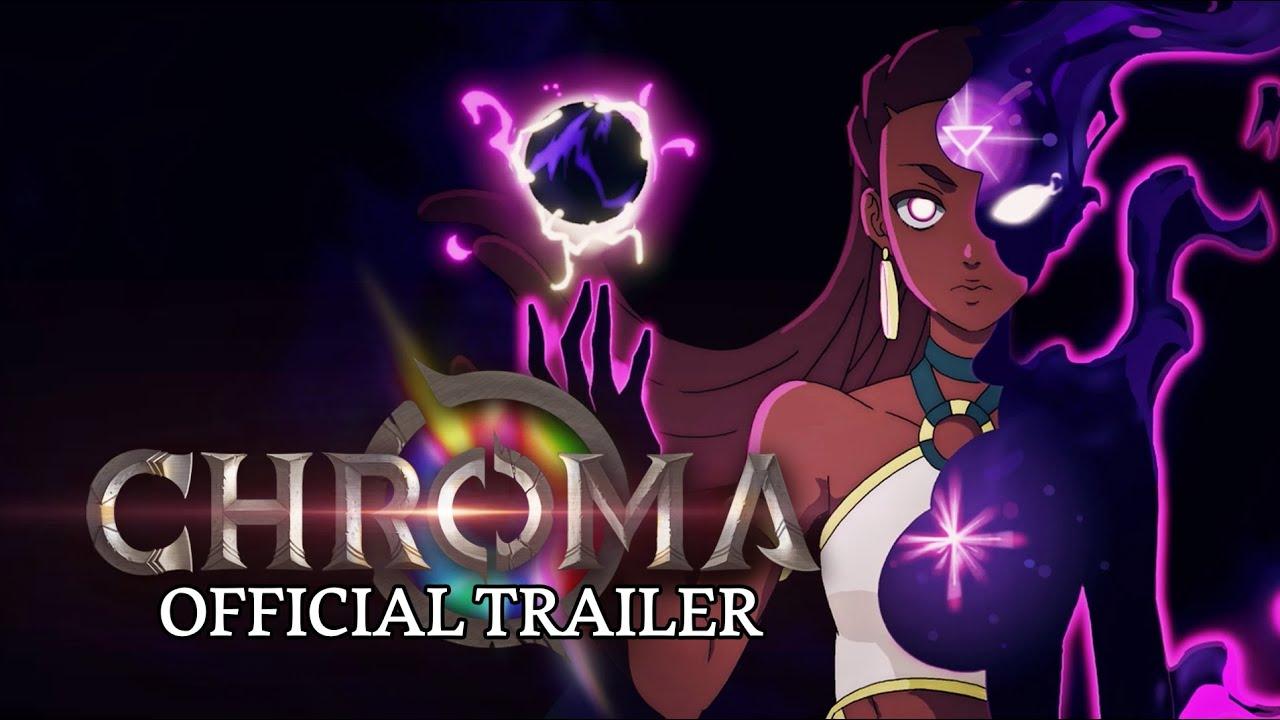 It's going to certainly be interesting to see once it's fully released. With only cosmetics that cost real monies, it could find a reasonable sized audience since anyone will be able to just download and play. The demo that's up on Steam, although rough because it's a very early work-in-progress showed a huge amount of promise.

Check out the finished Kickstarter here, and also the Steam page here for the demo and to wishlist. The full release is due late this year around November time.

Now that it's successfully funded, it joins our dedicated crowdfunding page alongside hundreds of others.