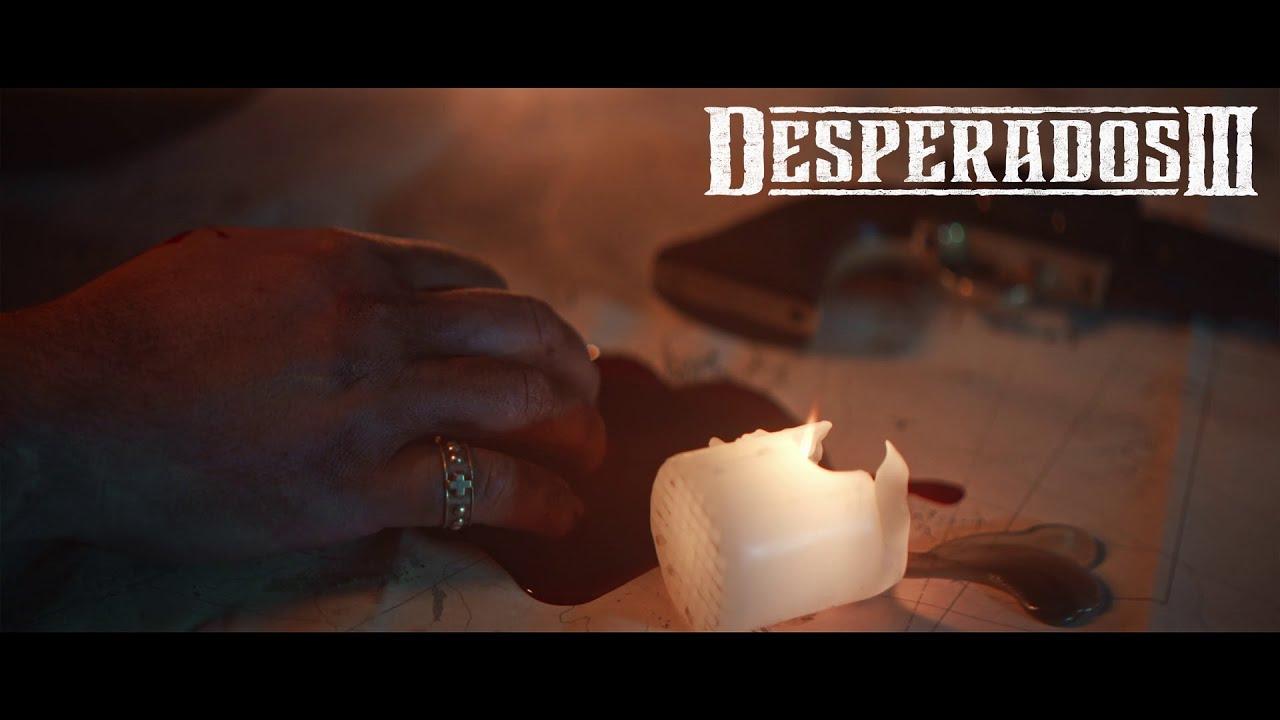 About the author - Liam Dawe
I am the owner of GamingOnLinux. After discovering Linux back in the days of Mandrake in 2003, I constantly came back to check on the progress of Linux until Ubuntu appeared on the scene and it helped me to really love it. You can reach me easily by emailing GamingOnLinux directly and find me on Mastodon.
See more from me
Some you may have missed, popular articles from the last month:
The comments on this article are closed.
20 comments
Page: 1/2»

I started playing Shadow Tactics last week, I'm loving it, and would love more of the same in a wild west setting.
0 Likes

View PC info
Very nice! I was waiting for this one.
0 Likes

Great! Shadow Tactics: Blades of the Shogun was really a bombastic premiere for Mimimi Studios. Great fun.
This one is definitely must buy for me. Wishlisted.
2 Likes, Who?

Quoting: dudeGreat! Shadow Tactics: Blades of the Shogun was really a bombastic premiere for Mimimi Studios. Great fun.
This one is definitely must buy for me. Wishlisted.

Their PC debut was actually The Last Tinker, which is also available for Linux, and is sort of a 3D platformer with training wheels. I enjoyed that one a lot to, so I think they have a great track record so far.
3 Likes, Who?

Plintslîcho 16 Jun, 2020
View PC info
Yes! Fantastic news indeed.
I'm glad they bring Desperados III to Linux as well.
Shadow Tactics already is a great game. But I'm a sucker for Westerns and think that I will enjoy Desperados III even more.
0 Likes

holzi 16 Jun, 2020
View PC info
If anyone wants to support Mimimi directly they also sell some merch on their own site. https://mimimi-campusstore.de/en
3 Likes, Who?