Featuring an all-star fighting cast from various indie games, the fighting game Bounty Battle is due to release on July 23.

Inspired by the likes of Skullgirls and Street Fighter, it's a multiplayer 2D fighter that gives you access to over 20 characters taken from games like Guacamelee!, Darkest Dungeon, Dead Cells, Owlboy and more. It was funded on Fig back in 2017, with help from 334 backers and a bunch of money from Fig directly too.

Just recently, they confirmed in an announcement that it's due to launch on July 23. In the comments, they mentioned the Linux version should be launching at the same time too. 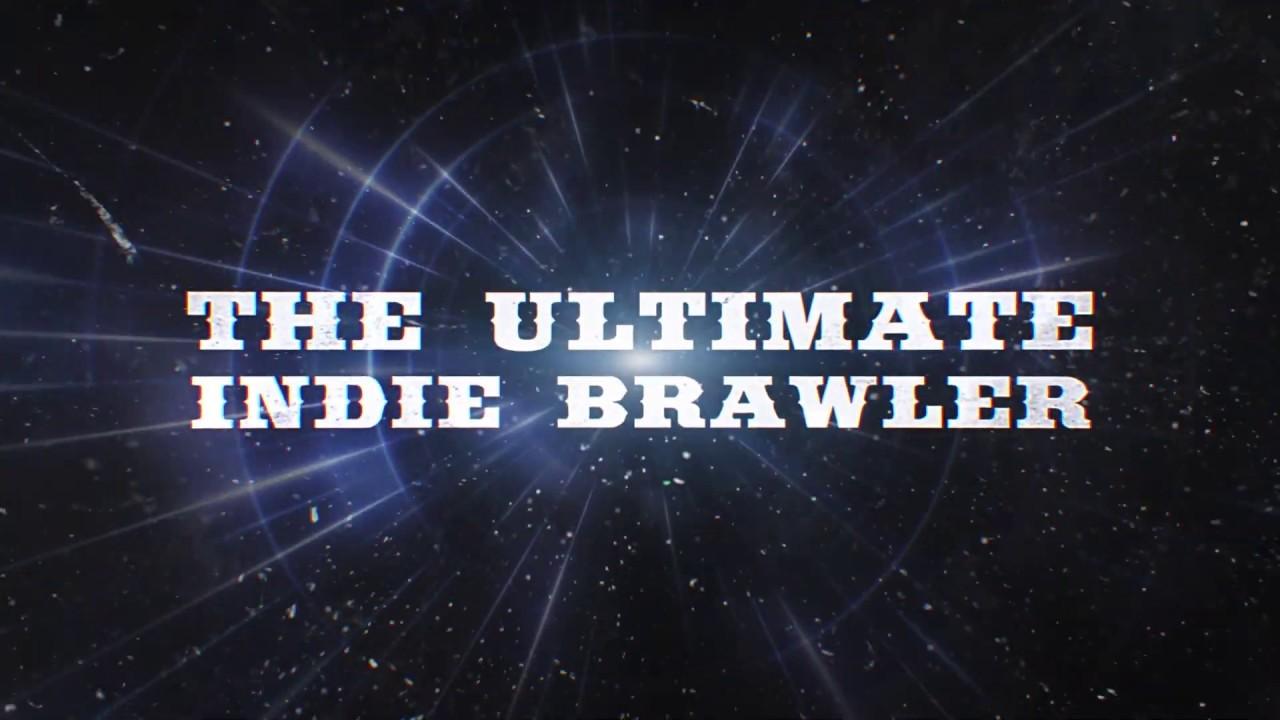 You can wishlist/follow Bounty Battle on Steam.

saturnoyo 30 Jun, 2020
View PC info
Is it launching to early access? It doesn't look like a finished game, the visual are a bit rough.
0 Likes

View PC info
Hoary old Guacamelee is in there, no surprise. They seem to get in on every indie crossover. Which makes the absence of Shovel Knight, who was appearing everywhere for a while, all the more surprising.
0 Likes

View PC info
Wow, Tetrobot is in it! I wonder why he doesn't have the drill though, as that would probably be pretty handy in a fight. I'm guessing Psychobot will be his minion, although he's supposed to be microscopic, so that might not be very spectator friendly.
0 Likes
While you're here, please consider supporting GamingOnLinux on: