Make nefarious goods in Basement, now up on GOG

Basement, a game about building up a business making some questionable goods to fund development of a video game is now available DRM-free on GOG.

You need to deal with other gangs, cops, crazy junkies, a mysterious investor and even ghosts from the past. After being in Early Access for quite some time and in development for 5 years, towards the end of last year it fully released on Steam and now you can also pick it up from GOG. Check out the trailer below: 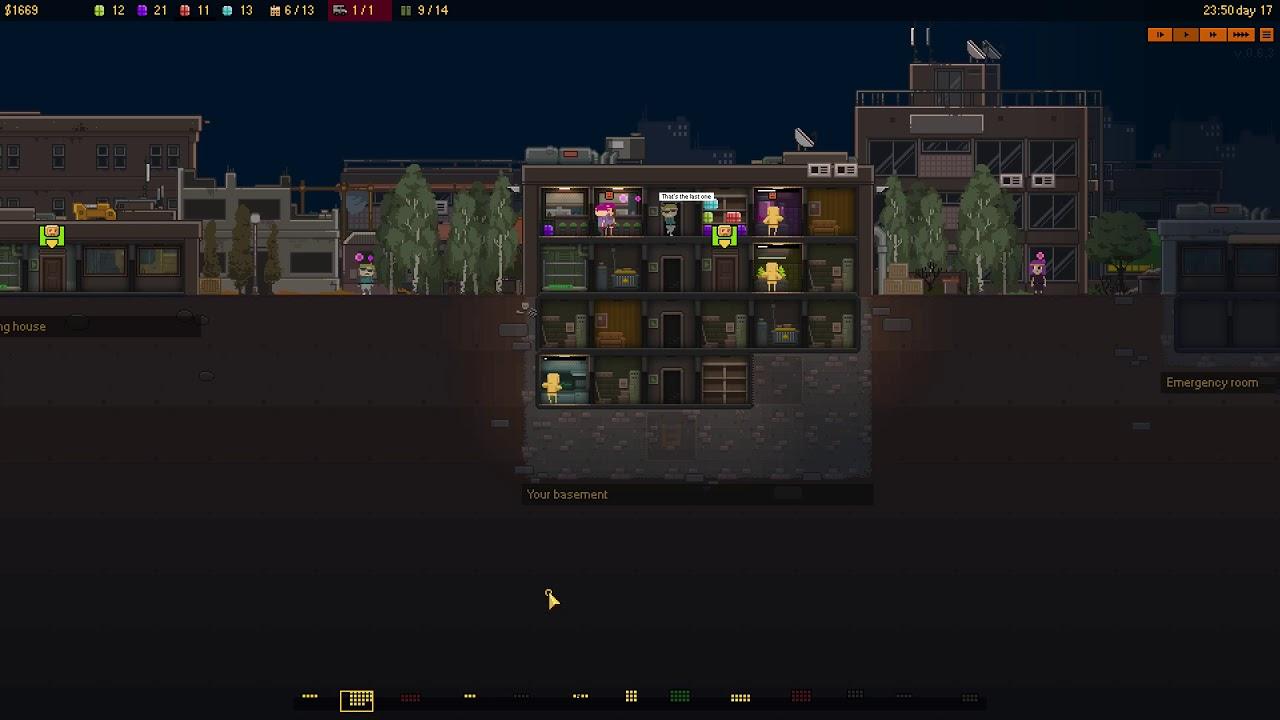 "You'll start in an old uncle's basement and quickly realize how complex and unpredictable the world of drug dealing business is. Expand your influence, sell at higher rates, get better workers, equipment, weapons, upgrade your production and make your dream come true."

Basement is another game that was actually crowdfunded on Kickstarter (listed on our page here), all the way back in November 2014 so it's good to see another actually release. Overall though, it's had a thoroughly mixed reception from users due to balance and difficulty issues.

Find Basement on GOG.com and also Steam as before.

I am the owner of GamingOnLinux. After discovering Linux back in the days of Mandrake in 2003, I constantly came back to check on the progress of Linux until Ubuntu appeared on the scene and it helped me to really love it. You can reach me easily by emailing GamingOnLinux directly.
See more from me
Some you may have missed, popular articles from the last month:
The comments on this article are closed.
1 comment
Purple Library Guy 7 Jul, 2020
Another from the "write what you know" department?
1 Likes, Who?
While you're here, please consider supporting GamingOnLinux on: