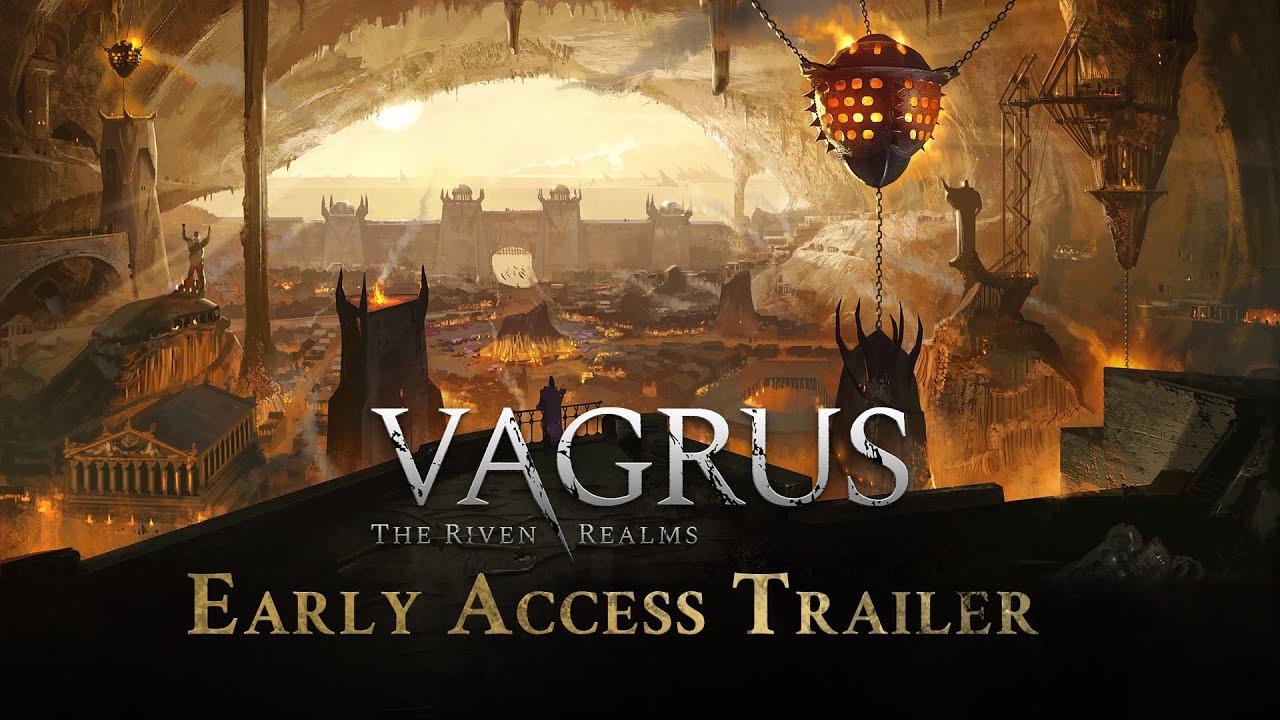 denyasis 22 Jul, 2020
View PC info
Makes sense. Thanks for the clarification. I dunno, it's just weird to me to tout your awards before the game is even released or complete.
1 Likes, Who?

denyasis 30 Jul, 2020
View PC info
Interesting, I did not think of trade show or game event awards. That makes sense. I think I was narrowly thinking of awards more based on reviews (of a presumably completed game).
0 Likes
While you're here, please consider supporting GamingOnLinux on: