With a detailed hand-crafted world, Shadow of Aya is a pixel-art adventure that looks and sounds pretty epic.

"Master the elements of poison, fire, ice, and meteorite in Shadow of Aya, a top-down action adventure ode to the 8-bit classics. But beware—as your powers grow, so do the forces that conspire against you. The journey downward is choked with shadow, and the creatures who slumber among them."

There's no trailer yet so here's a few shots: 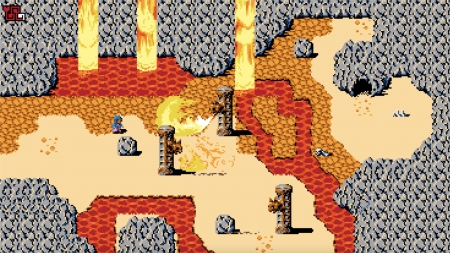 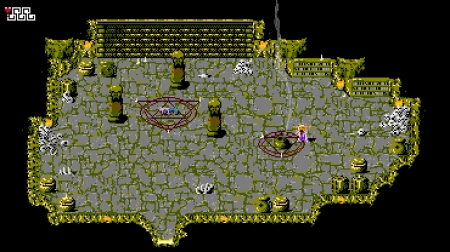 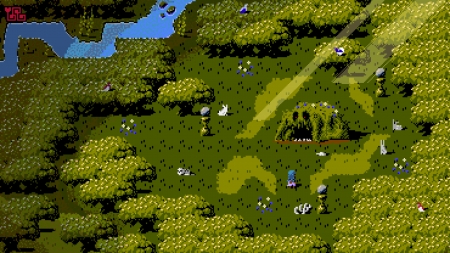 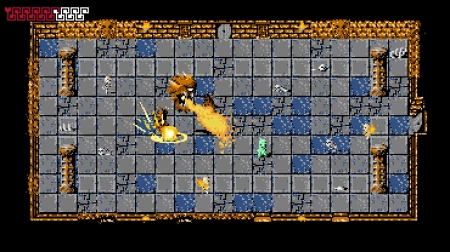 We spoke with the developer, Incoming Games, who mentioned to GOL that their current plan is for a simultaneous launch across Linux, macOS and Windows for both the upcoming demo and full game. Once we get some more information on a trailer, demo and/or release date we will let you know as we're now following along.

Valck 26 Aug, 2020
View PC info
Why does everything retro get the "8-bit" label? Call it an ode to classics, why not, but 8-bit?
It looks like standard 32-bit fare to me, or maybe-with-a-capital-M some top notch 16-bit graphics.
Have they actually been there? Do I need a new pair of rose-tinted nostalgia glasses? :)


Jokes aside, any insights on what engine they're using?
0 Likes

Looks interesting, especially the part about the handmade world is a good alternation to the usual procedural generated stuff, but the graphics are a bit too oldschool for me

Also is there any info about the story?
On steam I only read about different factions and characters you meet along the way.
1 Likes, Who?
While you're here, please consider supporting GamingOnLinux on: