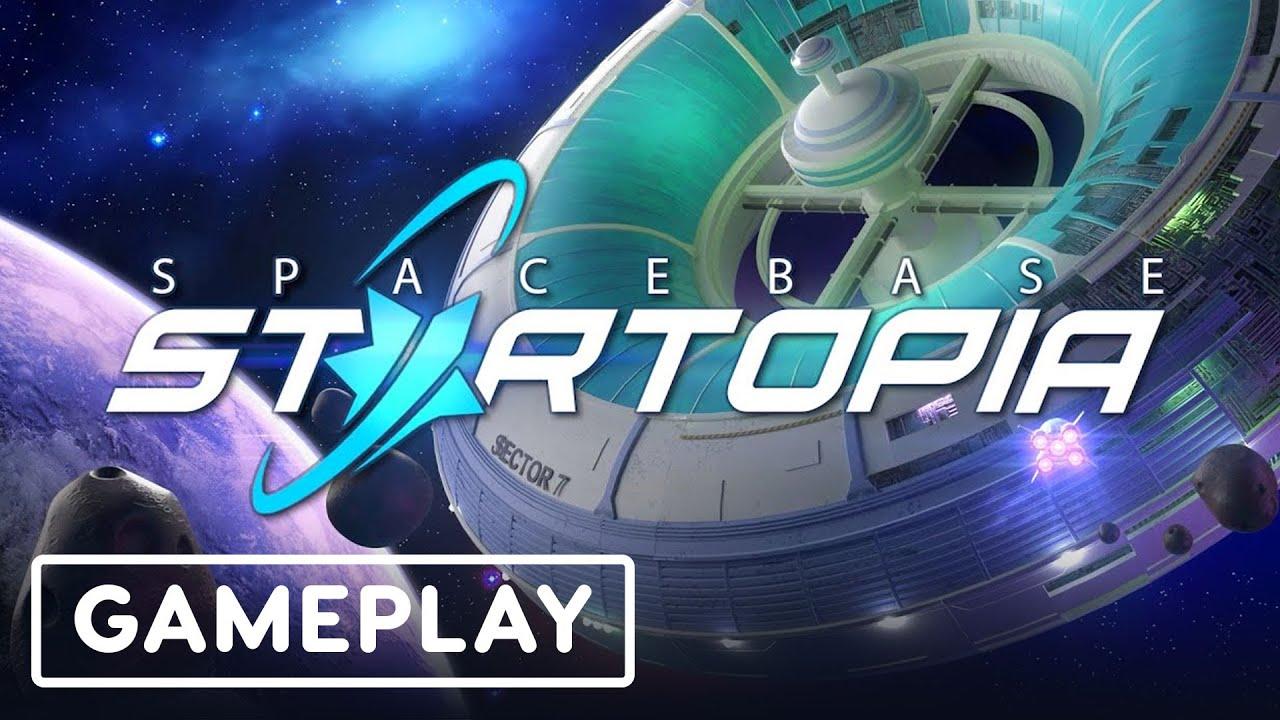 Supay 30 Aug, 2020
View PC info
I loved the original, still have it. This is a definite purchase for me.
0 Likes