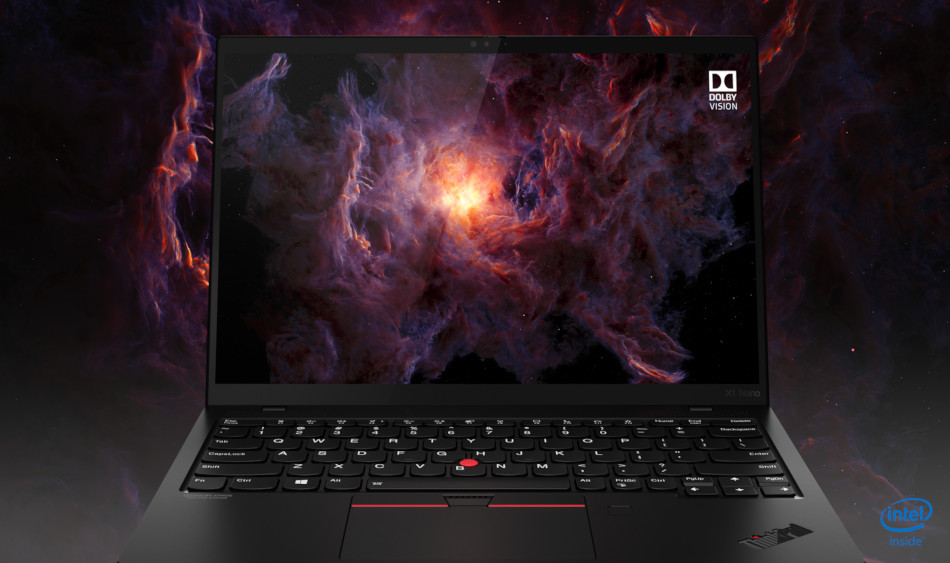 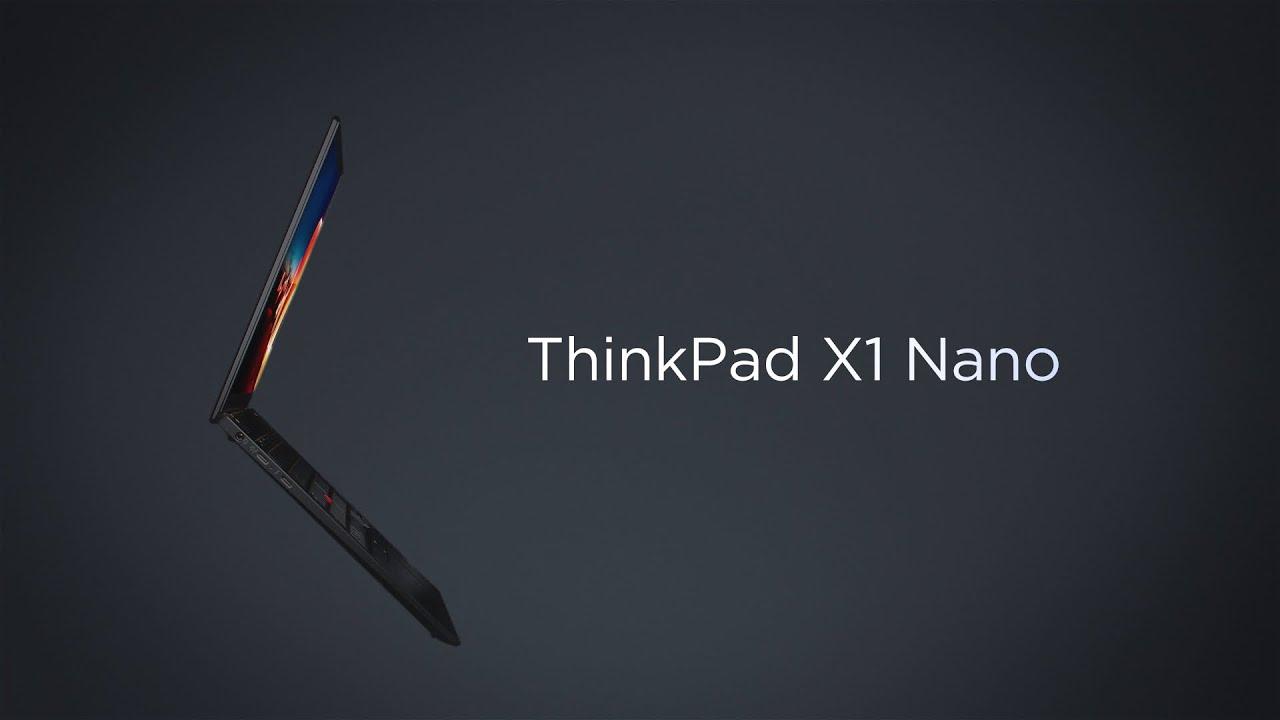 A high end laptop with non upgradeable memory, if I was in the market for a laptop this certainly wouldn't be it.
4 Likes, Who?

View PC info
Why LPDDR4 ... Like i know is faster, but is a huge turn off for me, id like to upgrade my ram, and id like to know that if the ram fails i can replace it myself..sigh, this is one thing that keeps me from buying these new thinkpads. I mean they look good and all, and i bet they are impressive but i want to be able to ,under the hood, deal with things myself.
2 Likes, Who?

Which is why I find buying a laptop these days has become a bit of a challenge, because you either get a laptop with soldered ram + 1 expansion slot or worst case scenario even just 1 slot. 2 Slots are pretty common in gaming laptops but common ones 400~500 euros can be difficult.
1 Likes, Who?

pb 29 Sep, 2020
That ugly red wtfisitcalled in the middle of the keyboard though...
0 Likes

Quoting: pbThat ugly red wtfisitcalled in the middle of the keyboard though...

...and consumes less power. What else do you need to justify the use of LPDDR?

Quotebut is a huge turn off for me, id like to upgrade my ram, and id like to know that if the ram fails i can replace it myself..sigh, this is one thing that keeps me from buying these new thinkpads. I mean they look good and all, and i bet they are impressive but i want to be able to ,under the hood, deal with things myself.

That might be you. I'd say pretty much "every" laptop user never opens his or her laptop and tinkers with the innards. I am really this hardware building stuff and I have built my desktops for the last 30 years. But apart from upgrading an SSD a few times I have never bothered to work on my laptops. Not a single one needed a battery replacement (the oldest laptop in my household is 8 years old) and it was only once that I upgraded a laptop with additional RAM. I am sure Lenovo, Dell and all the others can rest assured that resorting to soldered components will do them no noticable harm. And as far as failing components go: I once had a failing display on an HP but it also came with a 3-year-pick-up warranty...
3 Likes, Who?

View PC info
As much as I like ability to upgrade, I'll trade the extra battery life for it.
0 Likes

Are there any "high end" laptops that aren't non-upgradeable? It seems to me that being non-upgradeable is an "important" part of high end laptops nowadays; if a laptop is "high end", you can be quite certain that it won't be upgradeable. We all know that it isn't just because some components may work better in a thin chassis if they can be soldered ;)

And "high end" here is of course the "premium" or "luxury" laptops like Macbooks, XPS, and whatever passes for premium from Lenovo (X1? Carbon? I'm not that familliar with Levono, but the "normal" Thinkpad (I had one; sold it) is premium only in what they charge you for it, imo)


Last edited by Appelsin on 30 September 2020 at 6:57 am UTC
0 Likes
1/2»
While you're here, please consider supporting GamingOnLinux on: