Along with getting a new trailer, it's now confirmed that Bridge Constructor: The Walking Dead will be releasing on November 19 with official Linux support. Previously announced during Gamescom 2020, this is the second official Bridge Constructor tie in with an established brand like with Bridge Constructor Portal from 2017 which was genuinely a lot of fun.

Tweaking the idea once again, to fit in with the theme from AMC’s The Walking Dead you're still building bridges and dealing with physics but this time you will be creating traps, setting bait and all sorts to turn bridges into hilarious walker meat-grinders. Not only that, there's the survivor aspect to it too which once again adjusts the classic Bridge Constructor with a new spin with some fan-favourite characters appearing from The Walking Dead. 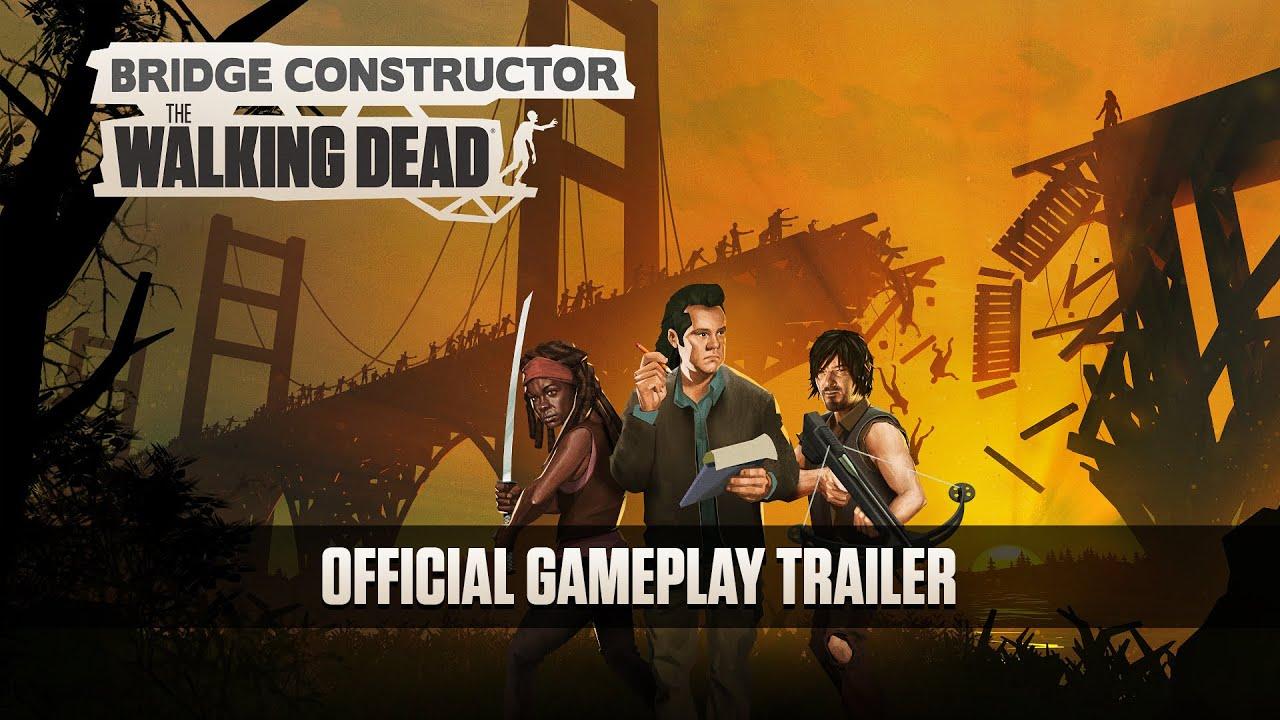 We'll be taking a look, as the publisher Headup have provided us with a key. Considering how the Portal spin-off worked so well, I'm hopeful they've managed to do something as equally delightful here. I know trailers aren't much to go by with so much crammed into a short time but it does look promising.

You can follow it and pre-order on GOG and Steam.

View PC info
Haha, so it's kind of like a reverse-Lemmings...
3 Likes, Who?
While you're here, please consider supporting GamingOnLinux on: