One of the most promising upcoming action-RPGs around, Last Epoch had a pretty great year expanding the content available along with a new playable class and they have their sights set to get you playing online in 2021.

The singleplayer is already a lot of fun, but being able to play directly with a bunch of friends in Last Epoch sure does sound enticing. In their new preview, they make it clear it's still multiple months away but it sounds exciting. They're working on bringing up all the social systems so that you will be able to form parties, inspect the gear from other players, show off all your loot and more. With a party system allowing up to 4 players, the game will scale the difficulty of enemies based on that and their planning lots of server regions too.

Check out their preview video: 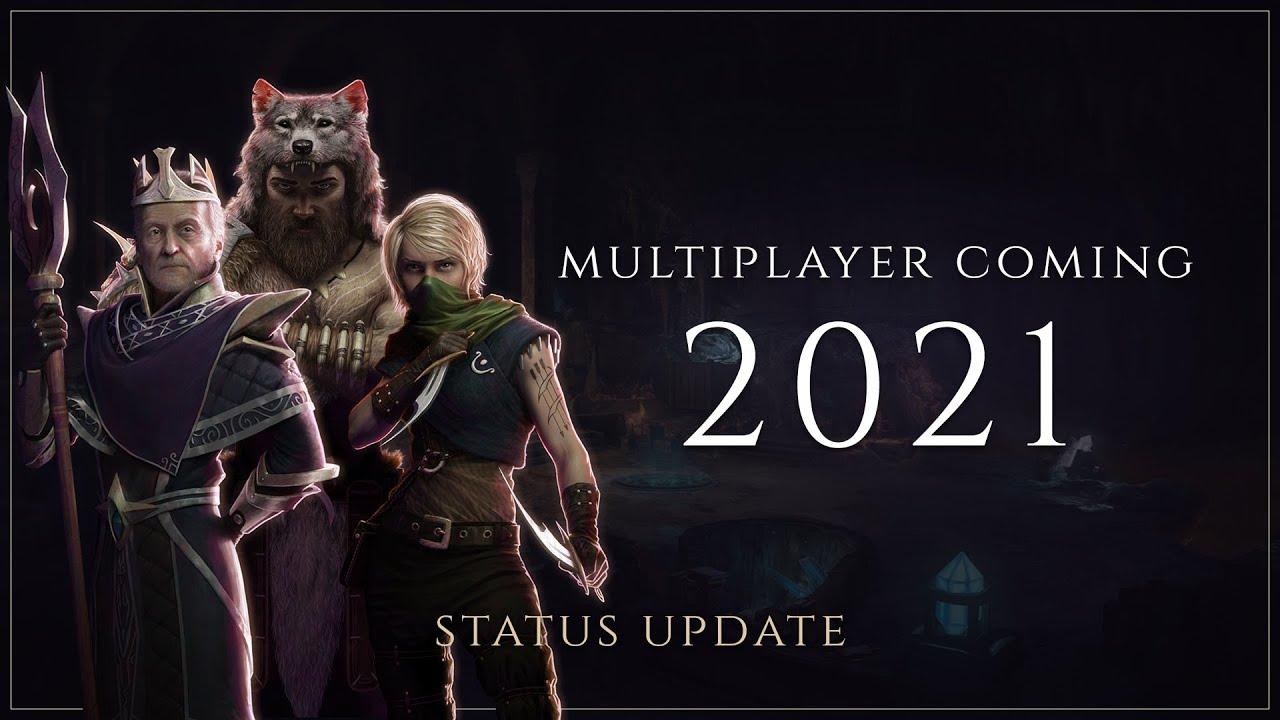 Areas they're currently tackling include:

We'll keep you posted on any upcoming announcements for when it goes live. They're hoping to expand the testing pool for it "in the near future".

View PC info
So this game is going to be like Grim dawn? or a mmo?
0 Likes

View PC info
This seems like the Path of Exile and Diablo 1/2 blend that we fans of ARPG were so in need! :D
1 Likes, Who?

Quoting: BielFPsSo this game is going to be like Grim dawn? or a mmo?

More like Grim Dawn.
1 Likes, Who?
While you're here, please consider supporting GamingOnLinux on: