NERTS! Online is a new free to play online card game from Zachtronics out now

Zachtronics are well known for their excellent puzzle games which often sneak in some form of solitaire, this time around though they've put out a full solitaire style game you play online with friends in NERTS! Online.

"Unlike the rest of our solitaire games, we did not invent Nerts. We learned about it from our artist Kyle, who has played it for years, and started playing it after lunch in the Zachtronics office. Over time we added more to it, including house rules, longer tournaments, and even a theme song."

"When we started working from home in early 2020 we made a rough version of the game to play over the internet, which eventually (nine months later) was cleaned up and turned into this. Now you can play it on Steam for free!" 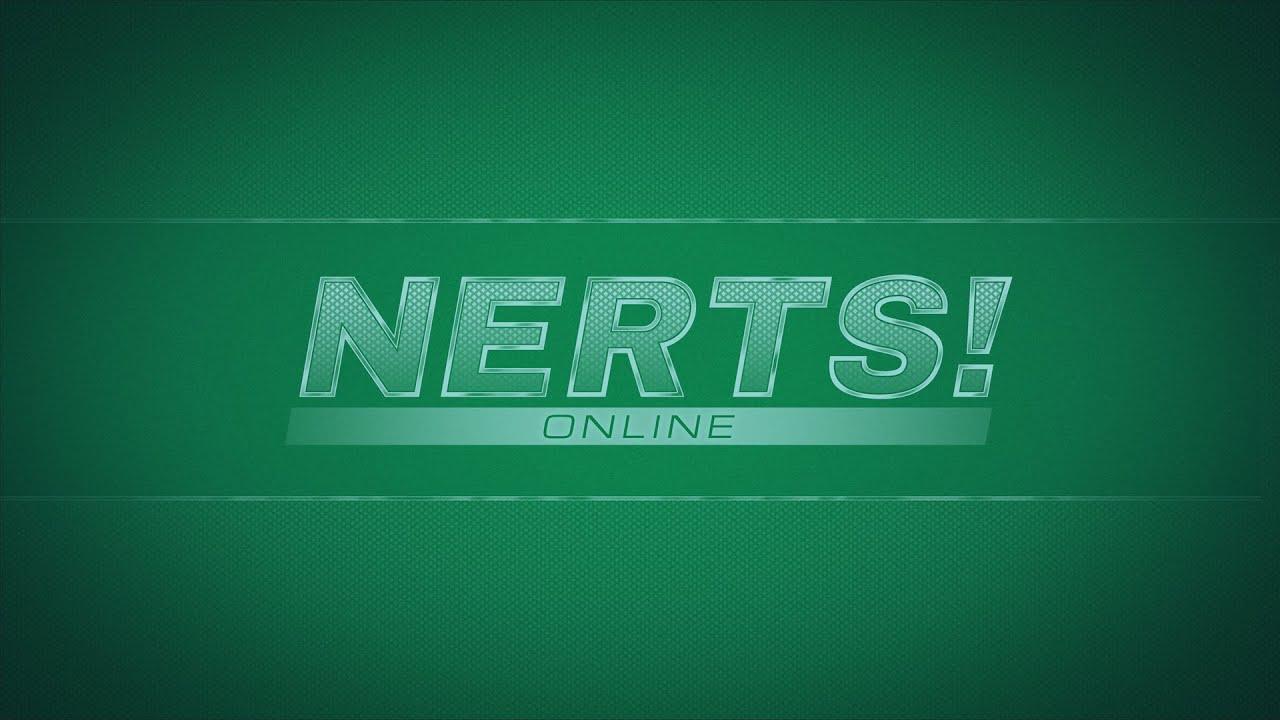 It's properly free too, no special strings attached. Although, you do unlock cosmetic card backs by owning their other games but it's a tiny bit of fluff they say to "pretend that's a legitimate monetization strategy".

Sadly it's a little on the limited side in that you can only play with Steam Friends and people you're also in a Steam Chat with. They mentioned you can join the Steam Chat for the game to find others on the Community Hub where it says something like "24 in Group Chat". Update: they've since improved on this, to add in a feature to share your lobby link to anyone which is quite a bit nicer.

You can find NERTS! Online free on Steam.