Dota 2 gets a CS:GO styled Overwatch mode, plus the Dota Pro Circuit returns

Major updates are going live for Valve's free to play MOBA with Dota 2 nowhaving a CS:GO styled Overwatch mode designed to help sort through all the reports of player behaviour.

Sadly, Dota 2 (and many other online games) end up with a lot of poor behaviour from players. From shouting down microphones, to using every possible slur they can think of in the text chat. It can easily ruin games, and it is quite a big problem.

As noted in the blog post this new Overwatch system allows players to review cases giving them a replay that might show off "negative" behaviour from a certain player, and then choose if that player is "guilty, not guilty, or insufficient evidence".

Eligible players will occasionally be notified below their profile pictures that they have the option to review a case. Reviewers will earn an accuracy score for their efforts, and those who falsely convict will receive a lower score, eventually losing the ability to participate in Overwatch at all. To gather a pool of reliable reviewers, we’ll be enabling a growing number of accounts for participation over the next week or so.

Reporting people has changed in Dota 2 now too. You can report other players directly from the scoreboard, or by selecting someone and clicking a flag on their portrait and you can place markers to show where reviewers can look for it. The system allows multiple reports too so it all adds together to add more evidence.

In another blog post earlier this month, Valve also announced the return of the Dota Pro Circuit for the Winter 2021 season and it's going to have six straight weeks of daily action. To help with this they've also revamped the experience of watching games directly inside Dota 2. You can see a schedule in-game, and see what's currently going on plus more like follow teams directly. 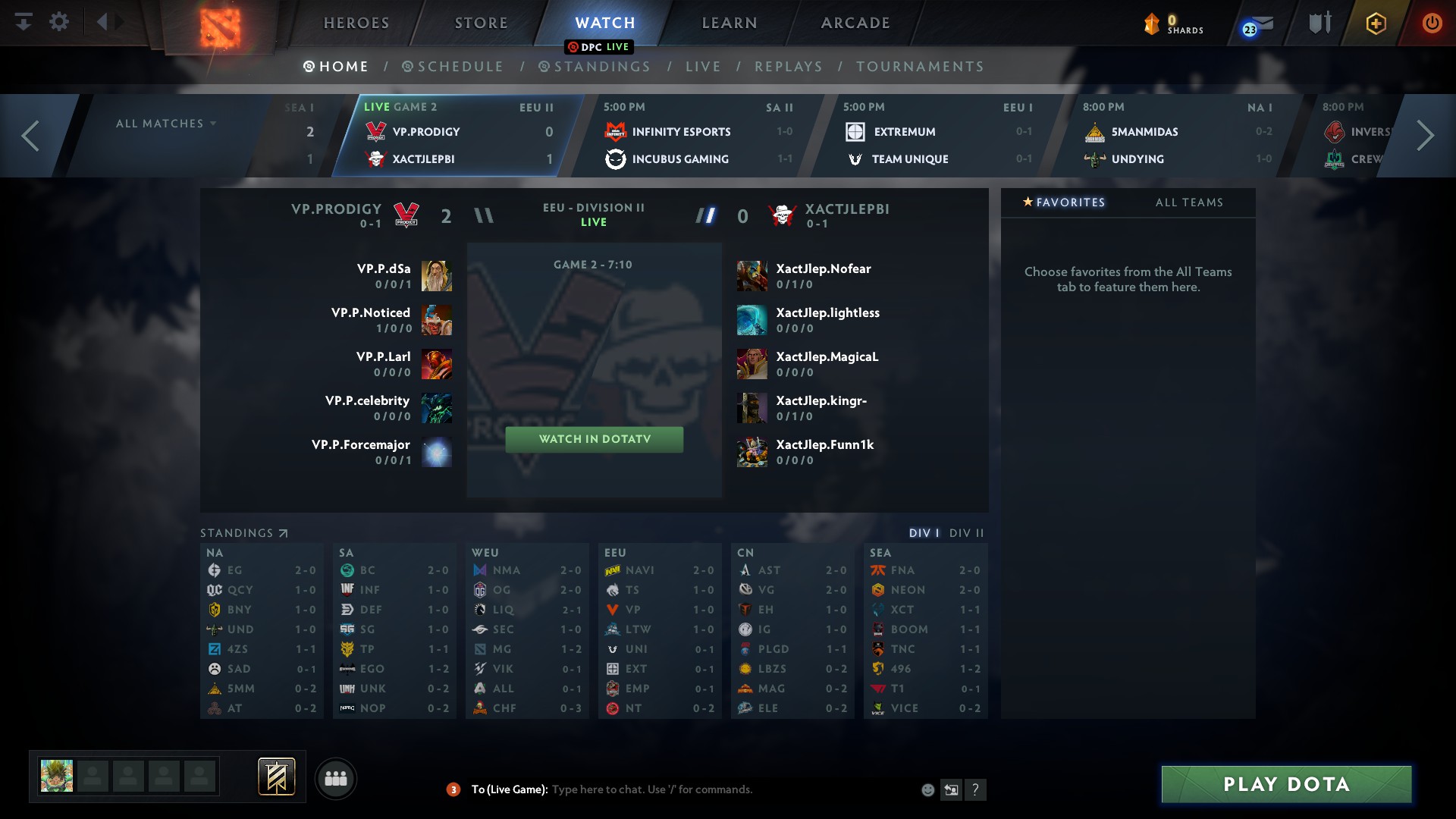 Additionally, Valve will be adding in a way to support your favourite teams in Dota 2 competitive by purchasing some branded cosmetics like in-game effects, sprays, emotes, loading screens and (of course) chat-wheel lines.

kalin 29 Jan, 2021
View PC info
Did they fix the bugs and the queue time because this is why I quit dota not the slurring russians that invade every possible server
0 Likes

View PC info
That's interesting. It's like a democratic justice system. Should work most of the time.
0 Likes
While you're here, please consider supporting GamingOnLinux on: