For The King: Lost Civilization Adventure Pack out now

For The King: Lost Civilization Adventure Pack is the first ever expansion to For The King, a challenging blend of Strategy, JRPG styled combat, and roguelike elements.

Released originally back in 2018, For The King is actually really good and its certainly a game that deserved to have a whole lot more content to play through. Popular too, as they confirmed they've now seen over 3 million players (although that is across all platforms).

"This hard-as-nails fantasy experience melds challenging turn-based combat, deep roleplaying game progression and procedurally generated maps, quests and events to ensure no playthrough is the same. This potent gameplay mix is matched with a captivating artstyle and options for players to tackle the campaign on their own or in co-op with friends." 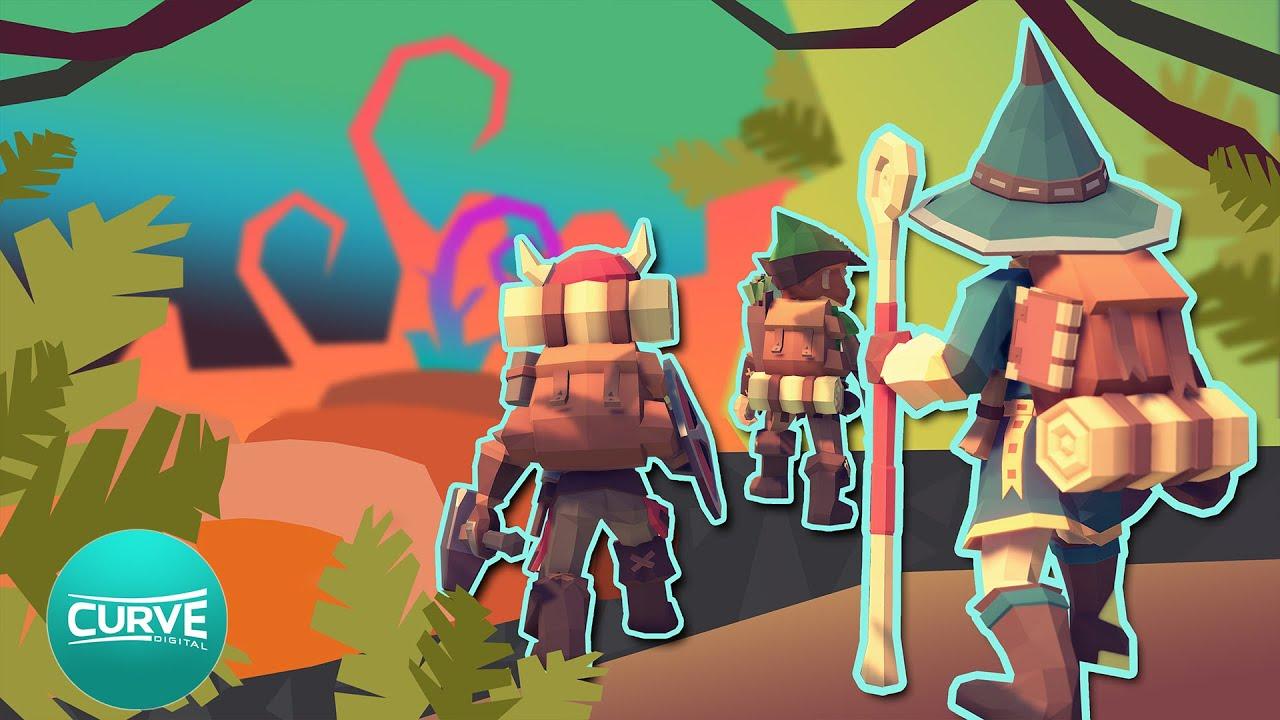 View PC info
Me and my girlfriend put in 60 hours into this game already. It's a really fun turn-based couch co-op game. Recommend it to anyone because these types of games a pretty rare (we've been trying to find something similar for a long time, not much luck), and it's fun to do solo as well.
0 Likes

View PC info
^^ would like to add that you can also play it online with your friends ;-)
1 Likes, Who?

View PC info
It is not "hard-as-nails" nor "deep roleplaying" as they say. But that doesn't mean it's not fun. I really like For The King. I like it because it's not Dark Souls (hard as nails) and it's not Divinity Original Sin 2 (deep roleplaying). It's on the light side of role-playing, and difficulty is more or less up to you as you choose which battles to engage. That makes it different than my more challenging and demanding games. It is much more delightful and you walk away in more of a happy mood than a tired-yet-triumphant mood. So I really recommend For The King for when you're in a lighter mood.
0 Likes
While you're here, please consider supporting GamingOnLinux on: