Easily one of the best strategy games supported on Linux, Crusader Kings III from Paradox Interactive has a huge free update plus a DLC and some free to play time.

The 1.3 "Corvus" update went out which adds in a huge amount to the game including Winter. Yes, Winter is coming so you need to be more prepared than ever as the map gets a blanket of snow and there's a few different types. There's a new personal combat system that has characters have a duel, the Poet trait has been added to the game, an enhanced hair & beard inheritance gene system, a vast number of new Coat of Arms for Norse rulers, 8 new Norse-inspired Custom Faith icons and more. 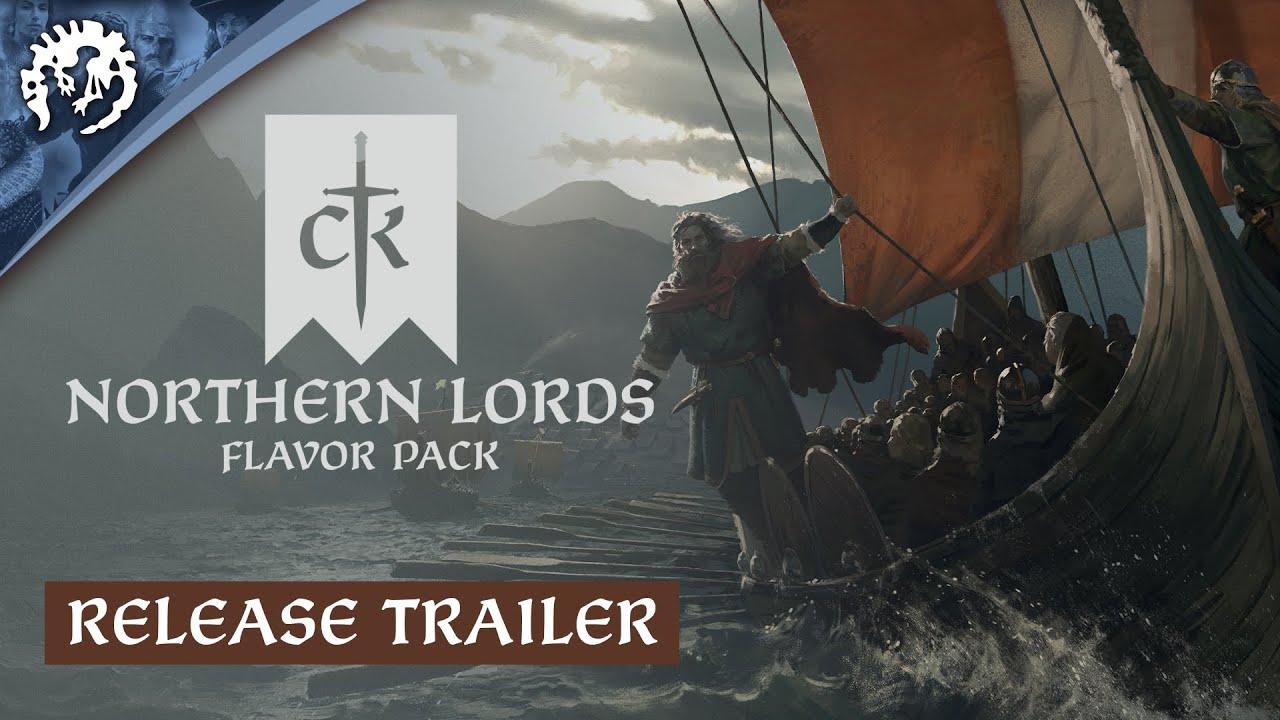 From now until Sunday, 21st March at 5PM UTC you can download and play for free on Steam. Plus it's also 20% off until then too. I can easily recommend trying it out!