"After the events of Streets of Rage 4, our heroes wanted to prepare themselves for future threats. Axel, Blaze and their mates will start a very special deranged training with the help of Dr. Zan, who built an AI program from the remnants of Mister X’s brain that simulates every kind of danger they could be facing." 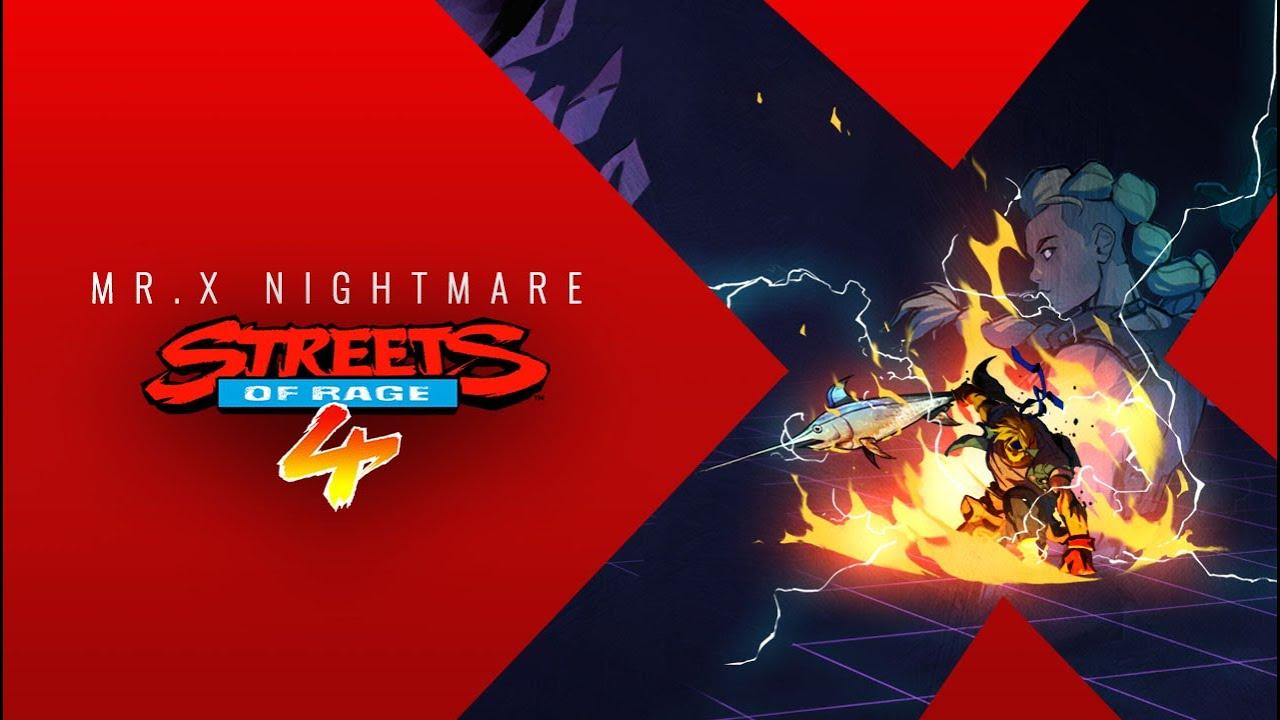 As for the free patch, you can expect:

It's not currently clear if/when the update and DLC will come to Linux. We spoke to Lizardcube who weren't entirely sure on that part so we will have to wait and see if they team up with Ethan Lee for the porting side again. We expect to hear more on it as it comes closer to release. Update: Porter Ethan Lee has mentioned on Twitter:

There was apparently a lot of ambiguity on the Linux and macOS releases getting the DLC. As always I upstreamed my port as soon as it was finished, dev builds still work fine and I don't expect any blockers.

You can buy Streets of Rage 4 on GOG and Steam.

View PC info
Awesome! This game is pretty great!
1 Likes, Who?
While you're here, please consider supporting GamingOnLinux on: