Yes this is a real game and yes it sounds hilarious. Developer Max Clark has now formally announced Flock of Dogs, a 1 - 8 player online / local co-op experience and I'm a little bit in love with the premise and style.

Describing it as simply as possible Clark says it's a "top-down, twin-stick, crew game. Most of the time, one player pilots the whale and everyone else rides flying dogs to battle and quest. Players can land on the whale and relaunch when ready. The journey leads to the Flying Festival through procedurally-generated, floating biomes with a mix of creatures, characters, and quests."

It sounds completely wild, and the visuals and gameplay matches up wonderfully to the idea. Inspired by storybooks like Goodnight Moon, The Cat in the Hat, and Go, Dog!. The idea is that each playthrough had you journey to an annual Flying Festival, with each year seeing the skies you fly through being different. 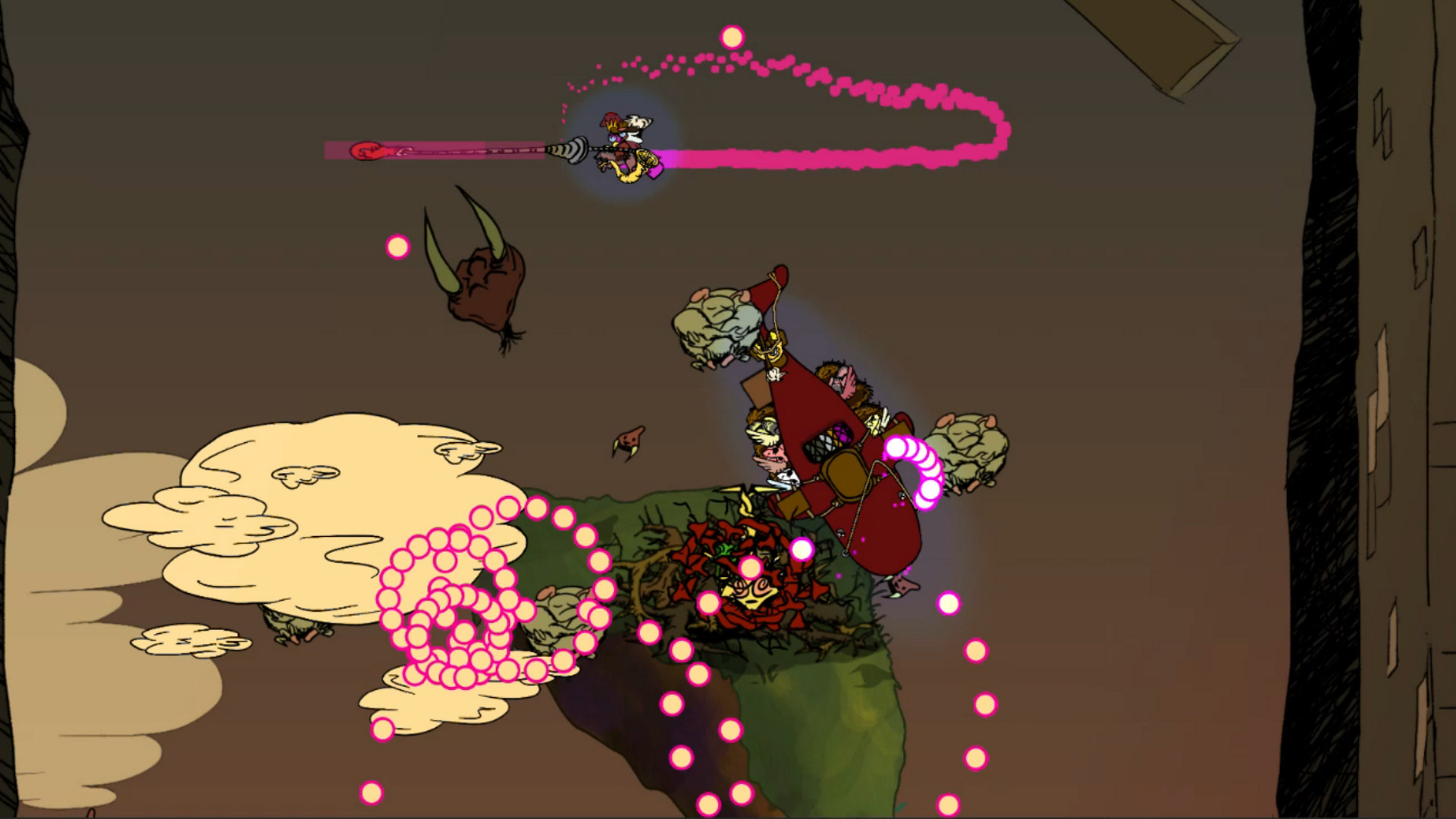 To make it as easy as possible to get going with friends, it will offer up a special built in "Friend Slot", to allow someone else to join you through your hosted game. This is not Steam Remote Play, this is a native built-in sharing feature and you can even purchase more of these special slots so others don't have to buy the full game. 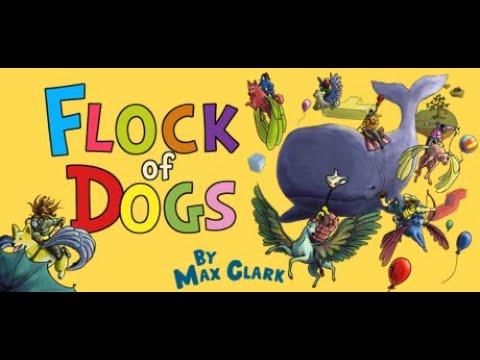 It's crowdfunding on Kickstarter with a goal of $10,000 to hit by May 14, and with nearly $5K already pledged it should easily get funded. Linux support is of course fully confirmed too!