Cecconoid, a fantastic twin-stick shooter with small cramped environments where the screen flicks between each section actually released the source code and now you can play free. The source code snapshot on GitHub is a snapshot of the DRM free version of Cecconoid, so it's unsupported but gives you another great free game to play.

"The starship Equinox is under attack from Stormlord and his robotic minions, the Exolons! You're the crew's only hope. Take your Samurai-1 fighter, find Captain Solomon's Key, clear the decks of evil robots, and save the Equinox from certain destruction! Cecconoid is an 8-bit inspired, flick-screen, twin-stick-shooter, set in an alternate dimension where the pixels are still chunky, and the bad guys are black and white." 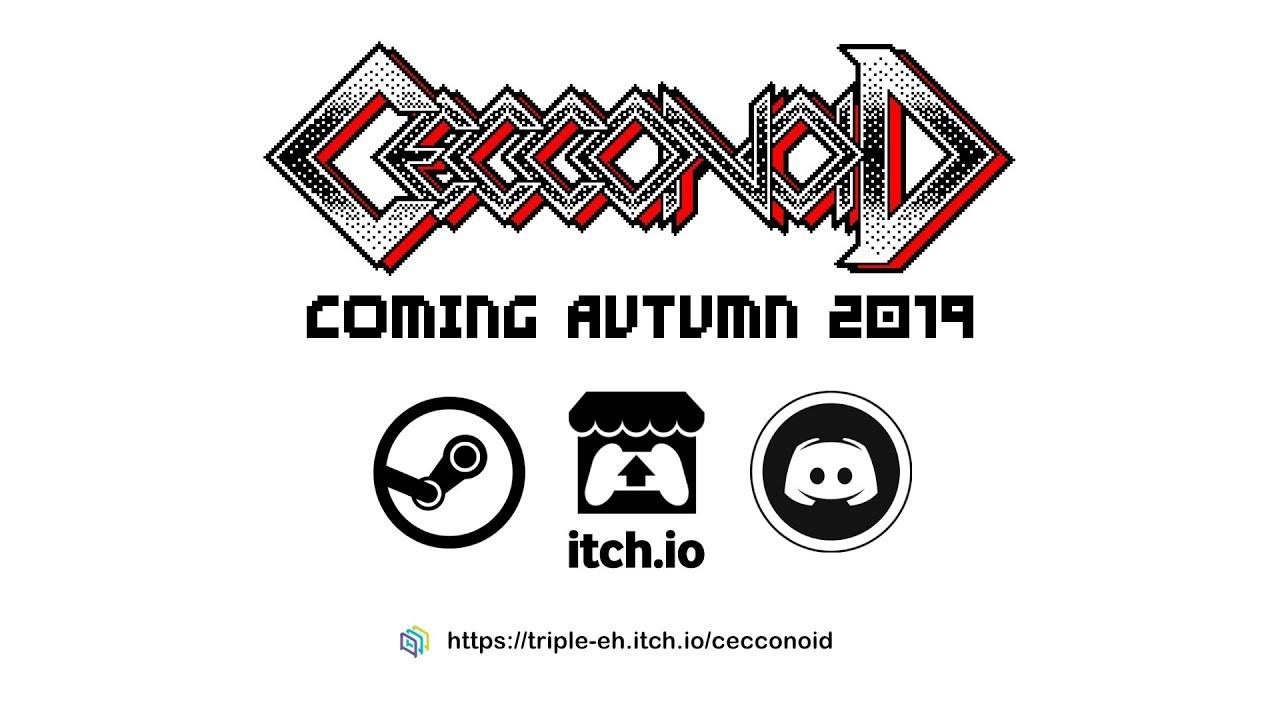 Note: the source code available on GitHub is technically Source Available and not "Open Source" since it's using a Creative Commons license rather than an OSI approved license. That said, the license is the very permissive CC BY 4.0 license, so you can even re-use the whole thing for commercial purposes if you wanted to.

Thanks to Snap packages, you can now easily install and play it across many different Linux distributions. If you decide you really like it, consider then buying it from itch.io too.

We do often include affiliate links to earn us some pennies. We are currently affiliated with GOG and Humble Store. See more here.
About the author - Liam Dawe
I am the owner of GamingOnLinux. After discovering Linux back in the days of Mandrake in 2003, I constantly came back to check on the progress of Linux until Ubuntu appeared on the scene and it helped me to really love it. You can reach me easily by emailing GamingOnLinux directly.
See more from me
Some you may have missed, popular articles from the last month:
The comments on this article are closed.
2 comments
mcphail 14 Apr, 2021
Nice game from a great developer. Check out Lumo if you get the chance.
2 Likes, Who?

View PC info
In case anyone's wondering, this is what's being referenced here. (Also this and this.*) I must say I find the monochrome graphics a bit of a strange choice. Raf Cecco was known for a liberal use of colour on the Spectrum, which (despite the name of the machine) wasn't easy. Still, the dev's love for his work shines through, and it's nice to see the games I remember from my youth being celebrated for a change.

*And I'd like to point out at this juncture that Exolon is just about the hardest game I've ever played. Since 1987, I've never been further into it than roughly the 2 minute mark in that playthrough. Absolutely brutal.
1 Likes, Who?
While you're here, please consider supporting GamingOnLinux on: