Stellaris: Nemesis expansion and the free 3.0 'Dick' update are out now

Probably the biggest update and expansion launch for Stellaris yet, Stellaris: Nemesis and the 3.0 'Dick' update are out now. Paradox actually released something of a double-patch with both 3.0 and 3.0.1 landing today to bring big new features and some needed fixes found while testing. 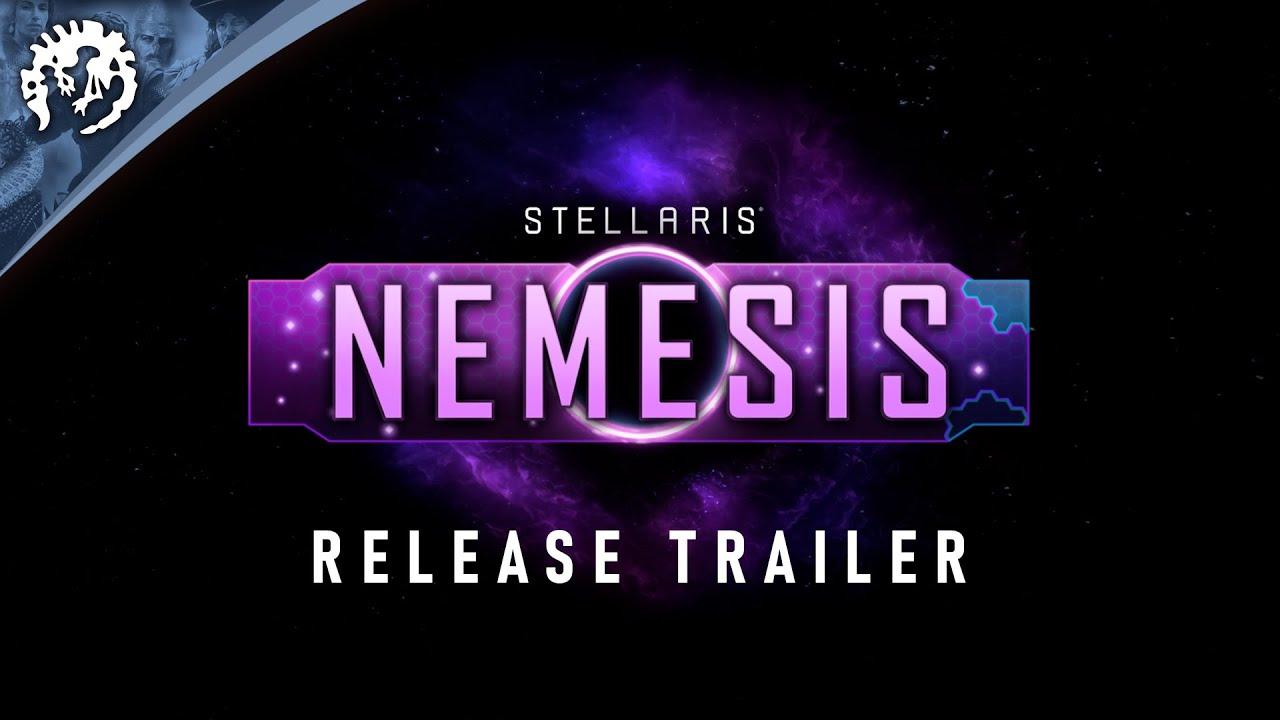 Here's what the new expansion brings to Stellaris: 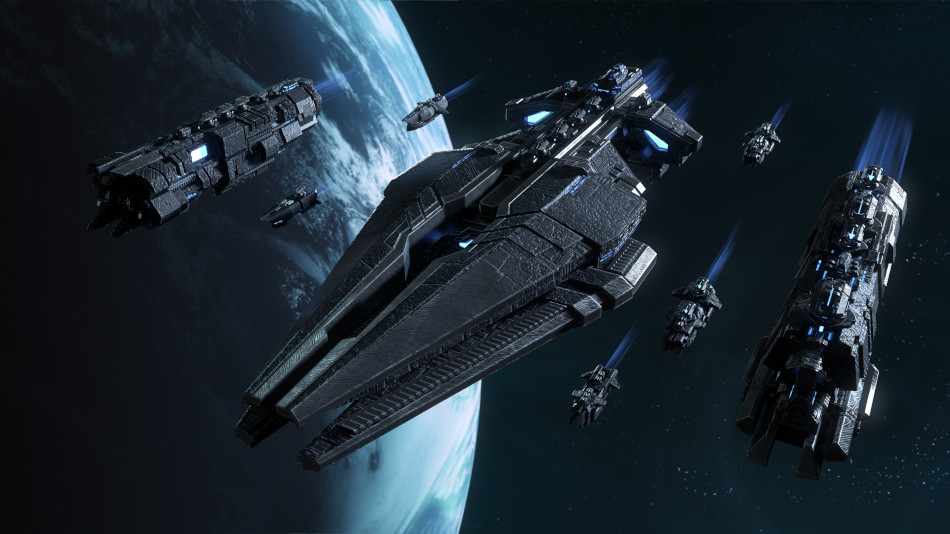 As for the free Dick 3.0.1 update that's also available now (patch notes), here's some highlights of that:

Personally, I really enjoy the long-term commitment Paradox Interactive have to their games. Stellaris is a personal favourite and this expansion and update really turn this up a notch. It's exciting to jump back into the game once again, with it feeling fresh right from the start.

You can buy the DLC on GOG and Steam.

View PC info
Why english speakers name things (and people...) "Dick" with all the side-meanings associated ?
1 Likes, Who?

denyasis 15 Apr, 2021
View PC info
Besides, there's much worse thing to be named.... Like Stanley

It is kinda your problem, what you think first when you read the word "Dick", isn't it?
2 Likes, Who?

View PC info
As a non-native english, Dick is never firstly a first name for my brain. As far as i know, argot (slang ?) words and very polite "hello/thanks", are the first to be learnt by foreigners for any given language. I think myself i know several "bad words" in maybe 8-10 languages. All the aliens/strangers/foreigners i’ve met, some from very different cultures, are all the same minded. Say please, then say shit, haha !

And i’m totally fine with it...

Anyway, thanks for your inputs, sorry for the out-of-topic digression.
1 Likes, Who?

Quoting: TcheyAs a non-native english, Dick is never firstly a first name for my brain.

It's a surname in this case. Lots of the Stellaris updates have been named after sci-fi authors. But you do get to destroy the galaxy with this one, so it's appropriate that it's his turn now.
3 Likes, Who?

View PC info
So excited for this expansion, can't wait to try it out. Save the galaxy, destroy the galaxy, or save it and rule it? Decisions, decisions…

Quoting: PhiladelphusSo excited for this expansion, can't wait to try it out. Save the galaxy, destroy the galaxy, or save it and rule it? Decisions, decisions…

View PC info
Loved the trailer with all the arguments voice acted.
0 Likes
1/2»
While you're here, please consider supporting GamingOnLinux on: