Realpolitiks II from Jujubee S.A. and publisher 1C Entertainment has left Early Access, and they've also released a Linux build along with it.

A modern twist on the classic grand-strategy genre, as you take control of any contemporary nation in an attempt to assert dominance among the global superpowers so it's obviously a highly political game. Develop your country’s economy, technology and army; use your diplomatic skills, build an impressive spy network and get ready to fight major global threats such as terrorism, pandemics or famine. Build powerful alliances, wage wars on your enemies and achieve greatness! It expands on the first game in a lot of ways, enhancing all the features of the previous game and adding in many more options to expand. 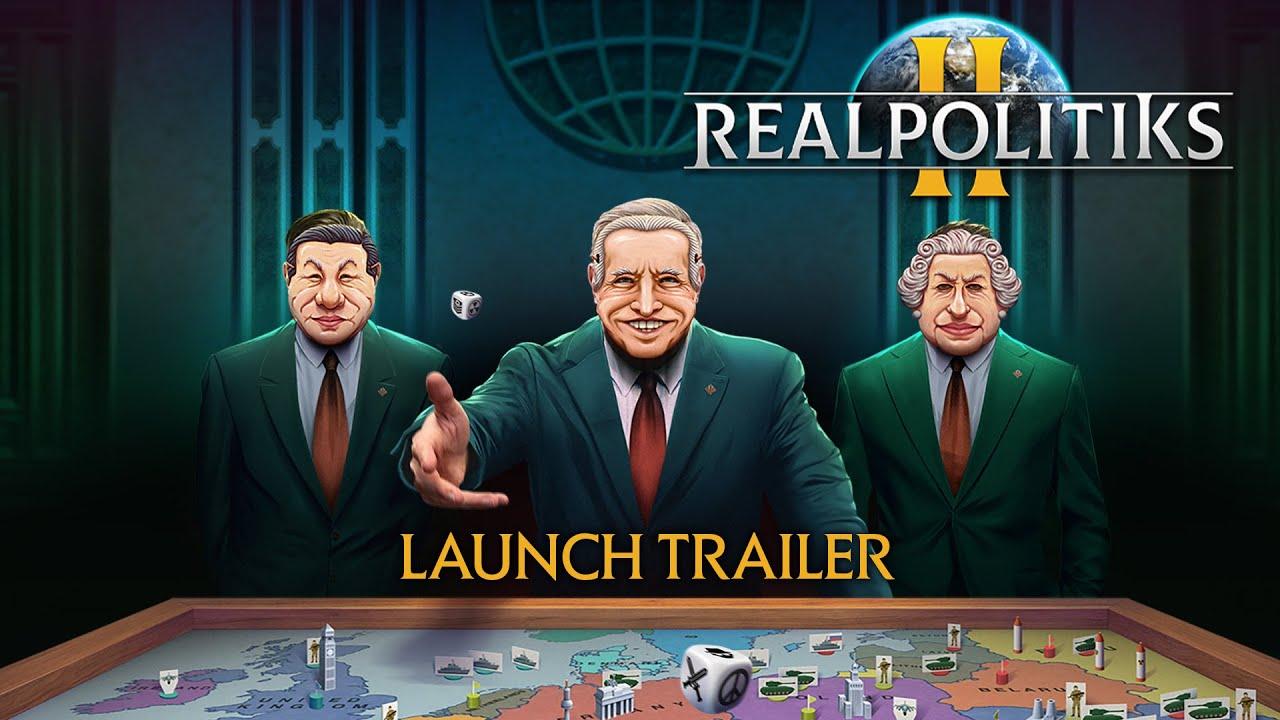 View PC info
Good to see more Linux native games, but too bad it’s almost worst than the first one, which was already just okay-ish.
1 Likes, Who?
While you're here, please consider supporting GamingOnLinux on: