Promising a social deduction game like nothing you've ever played before, Space Betrayers has managed to grab my attention because it genuinely sounds quite good.

The setup sounds familiar in a way to other such deduction games, with plenty of betraying and backstabbing. Here you have just retrieved an ancient "Star Relic" from the hands of "the Swarm" and now you have to survive until you escape them all. Sounds like it could be fun.

No trailer is up just yet but they do have some good-looking shots of it (click images to enlarge): 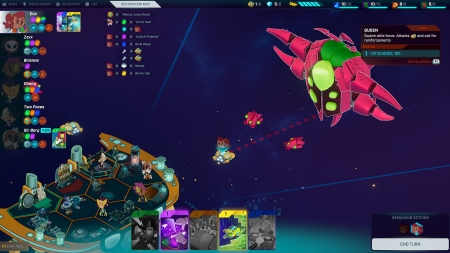 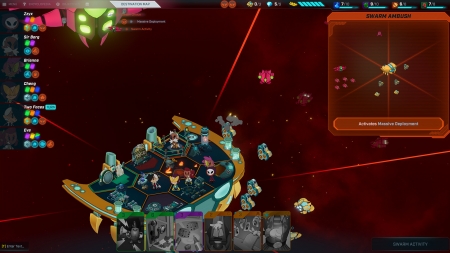 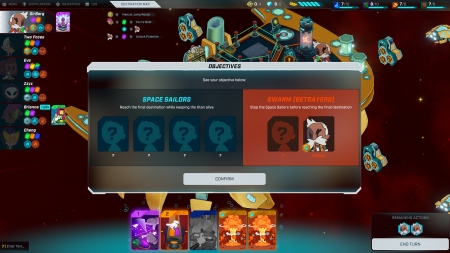 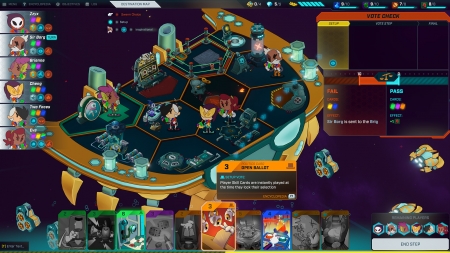 Play cards and abilities to survive and betray

Use all tools at hand to succeed

Team up to overcome challenges

Defend against the endless Swarm forces

Unlike certain other games of the genre (hi Among Us), you will see full Linux support for Space Betrayers which they proudly state very clearly on their Patreon page and it's listed in the Steam system requirements too. If you want to see it release sooner rather than later, supporting their Patreon will go a long way.