Update: Linux and macOS versions to come later, with no set date but they are still coming. In a message, they told us they will "focus on the linux port as soon as we have a breather from post-release bugfixing" and they will be updating their announcement posts to be clearer (like this).

After a successful Kickstarter campaign back in 2018, the Backbone: Prologue release in 2019, we're about to see Backbone officially launch on June 8.

Backbone is a post-noir roleplaying detective adventure, in which you step into the shoes of raccoon private investigator, Howard Lotor, and explore dystopian Vancouver, BC, beautifully rendered in high resolution pixel art. Developer EggNut confirmed the release yesterday (May 26), along with a brand new trailer and wow - does it look pretty damn incredible or what? Take a look: 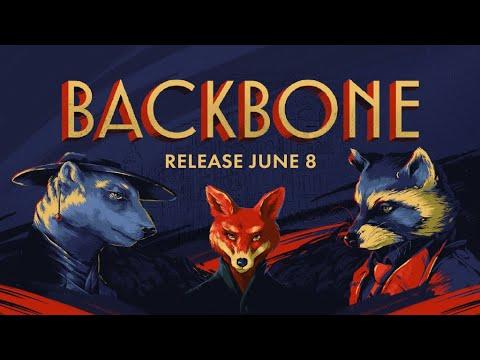 "After years of small-time cases, lonely evenings, and just barely scraping by, Howard Lotor is swept into a job quite unlike any other before it. What starts as a menial case slowly unravels into something much darker, pitting Howard against the oppressive, systemic power hierarchies of the City itself."

To note: this is not a voiced adventure game. It's very text-heavy with it only supporting English at release but they're localizing it into Russian, French, Spanish, German, Brazilian Portuguese, Polish, Simplified Chinese and Japanese which will be available at the "end of Summer".

Want to see more of it? They gave IGN a first-look with a few minutes: 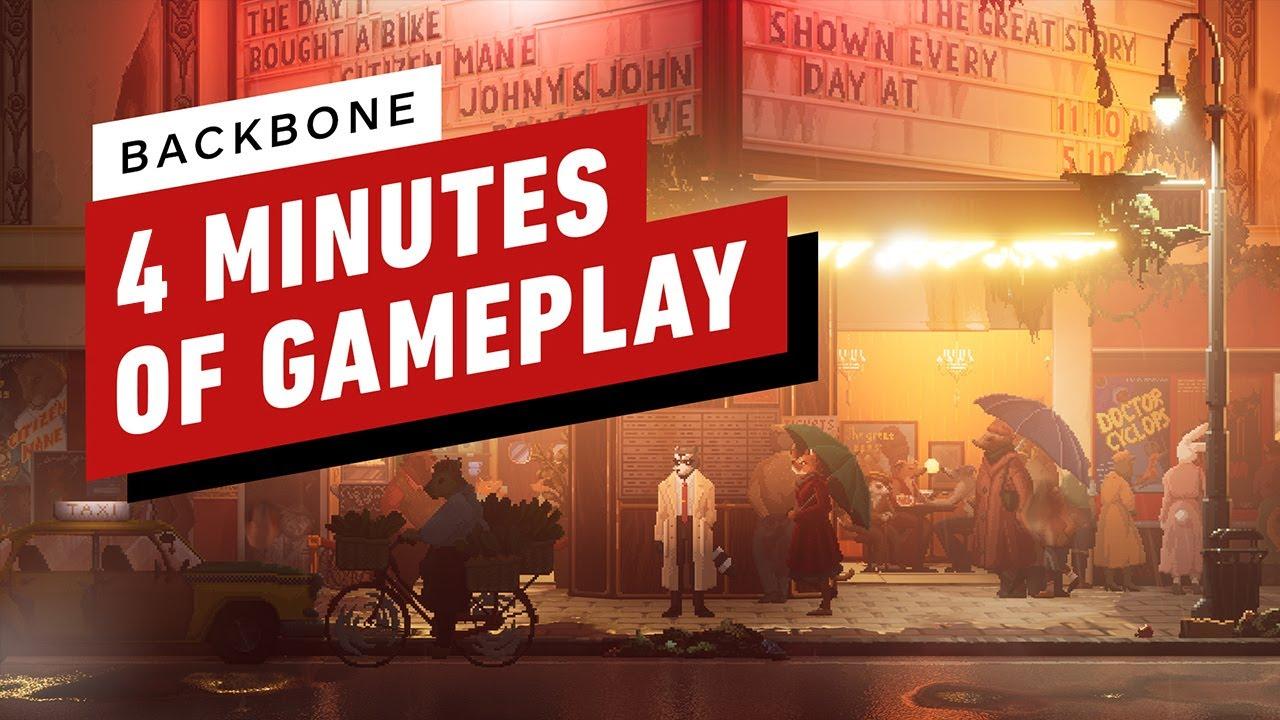 You'll be able to buy it from GOG, Humble Store and Steam on June 8.

Eike 27 May, 2021
View PC info
It's not only very good looking, the demo was very demanding with respect to hardware as well...
0 Likes

I really hope for an italian localization, seems too good to play it in another language.
0 Likes

View PC info
Loved the demo and have been waiting for this!
0 Likes
no_information_here 27 May, 2021

Beautifully drawn. I like the song on the trailer, too.

Quoting: no_information_hereBeautifully drawn. I like the song on the trailer, too.

This made me chuckle. Back when I lived there, Vancouver was probably the least dystopian city on the planet. Looks like the devs have changed that!

Wellll . . . it still isn't dystopian unless you count that house prices are like the highest anywhere so nobody can afford to live there.
1 Likes, Who?

Quoting: GuestThe noise in the trailer is unbearable :(.

You mean the distorted rhythmic bass element? While it's certainly characteristic, I didn't find it troublesome at all.
It wouldn't suffer much to be lowered 1-2dB though, so maybe that's something to suggest to them if it's actually causing you discomfort.
0 Likes
1/2»
While you're here, please consider supporting GamingOnLinux on: