Signus: The Artefact Wars, originally a commercial release in 1998 was later open sourced in 2002 and it just got an updated re-release with all the data too. It's similar to the Battle Isle series, which some of you will probably be a bit more familiar with.

"Earth sent a fleet of colony ships to a distant planet called Arkonis. When the fleet arrived, they found the planet inhabited by an alien race advanced beyond human comprehension. All attempts to communicate with the aliens failed and the colonists had no choice but to settle down on the planet. Their ships could not make another interplanetary journey. So they attacked the peaceful aliens."

Here's you can see the seriously retro looking intro videos (over 7 minutes of them - wow!), and then a little bit of gameplay from the first mission: 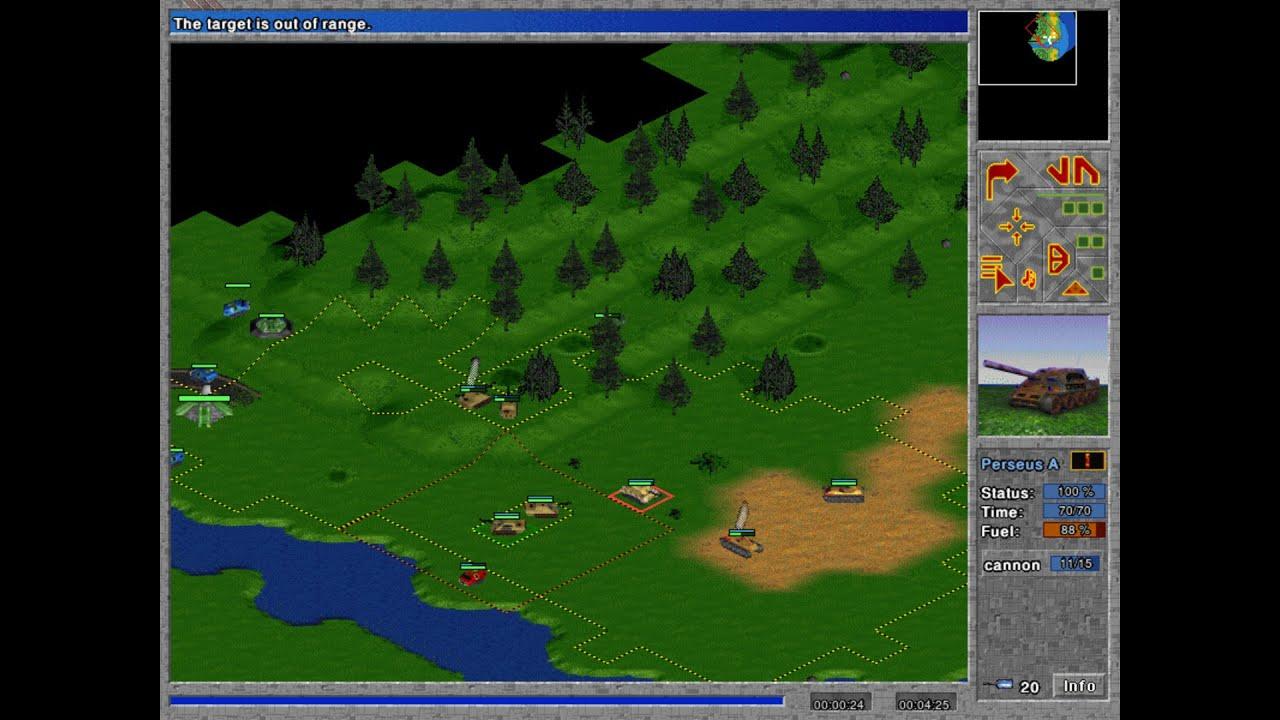 Fun to see how far turn-based strategy games have come since the late 90s, not even talking graphics but the presentation and the accessibility has come so far this is like looking into a time machine almost.

The developer responsible for overseeing the GitHub was incredibly quick to solve an issue I had too, where it wouldn't compile and they've already committed a fix to the repository for it. Very nice to see!

Check it out on GitHub under the GPL.

QuoteTheir ships could not make another interplanetary journey. So they attacked the peaceful aliens.

God Bless 'Murica!!
1 Likes, Who?
Purple Library Guy 31 May, 2021
So . . . the premise goes like "This planet had a thriving ecosystem, but there were some completely peaceful, yet incomprehensible aliens there who would literally say and do nothing if we just set down and started living alongside them. Clearly we had no choice but to blow them all away and turn half the planet into a wasteland that made survival an arduous challenge!"
Humans.
1 Likes, Who?

Lightkey 1 Jun, 2021
View PC info
Whoop! Whoop! I've been waiting for this news for a year.
It's a Czech game I previously had not heard of until fellow pirate nextghost mentioned his work to resurrect it.
Although judging from yesterday's German public television programme, he may not have as much time to work on it this year, while preparing to take over the Czech government.