Widelands, the Settlers II inspired strategy game has a 1.0 Release Candidate out

Remember Settlers II? Well, Widelands has been going for a long time as a free and open source game inspired by it and they're progressing towards the big 1.0 release.

From a release standpoint, it's going to be absolutely huge. The changelog for the 1.0 Release Candidate out now is seriously long full of fixes, feature improvements and optimizations. It's difficult to pick out a few big features because there's just so much to look for. There's new maps, AI improvements, user interface upgrades, tons of gameplay improvements both big and small - seriously the changelog is mighty impressive. 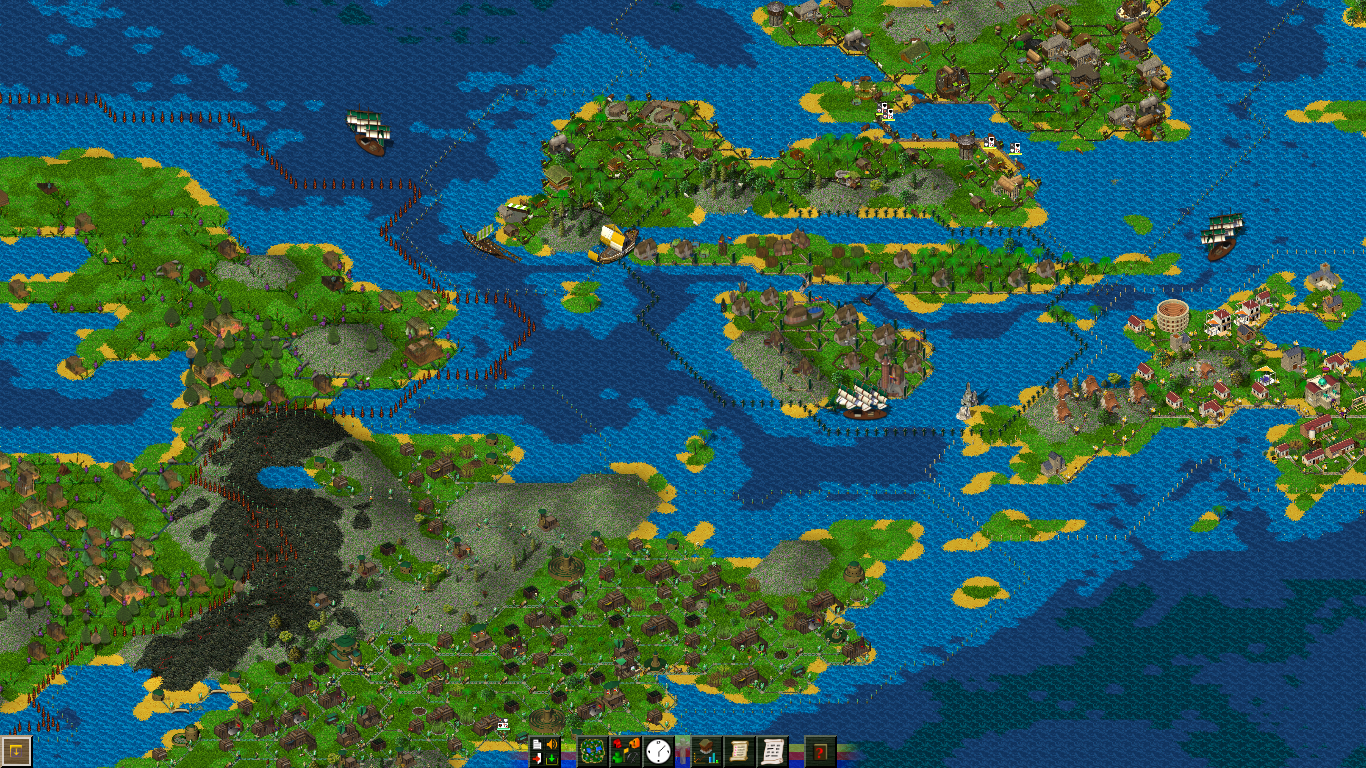 It's been going for close to 20 years now which is pretty incredible. Widelands has grown into something quite special, that will easily appeal to fans of the classics.

If you want to download it easily to try out the RC, they have a Beta Flatpak package available.

I am the owner of GamingOnLinux. After discovering Linux back in the days of Mandrake in 2003, I constantly came back to check on the progress of Linux until Ubuntu appeared on the scene and it helped me to really love it. You can reach me easily by emailing GamingOnLinux directly.
See more from me
Some you may have missed, popular articles from the last month:
3 comments
Cioranix 9 Jun
Very nice progress, but still no 4k support.

View PC info
The Settlers II was one of my favourite strategy games along with Heroes of Might and Magic series, so I'm happy there is an open source game that continues in the same vein.
0 Likes

View PC info
To be honest, I never liked the art style of those 90s renderings of 3D models. The pixel art of the original Settlers II is way more timeless.
1 Likes, Who?
While you're here, please consider supporting GamingOnLinux on: