Six years in the making, with an incredibly detailed visual style that mixes high quality (and often gruesome) painting with pixel-art, Death Trash is getting a demo real soon. Developer Crafting Legends has confirmed it's officially coming to Steam Next Fest, which begins on June 16 and runs through June 22.

You'll get 1-2 hours to play through of the game start and it will be supported across Linux, macOS and Windows with mouse / keyboard and gamepad supported along with local co-op already hooked up. 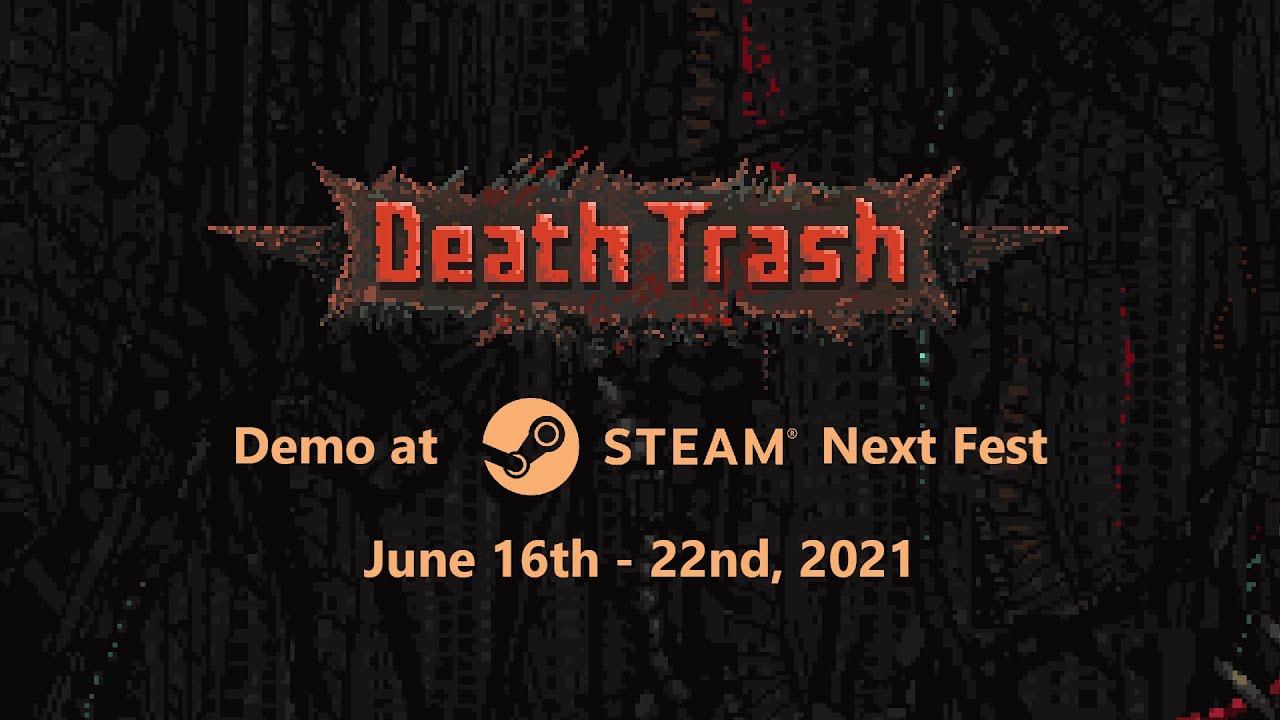 The main game should enter Early Access later this year.

Update: On Jun 12, another trailer dropped: 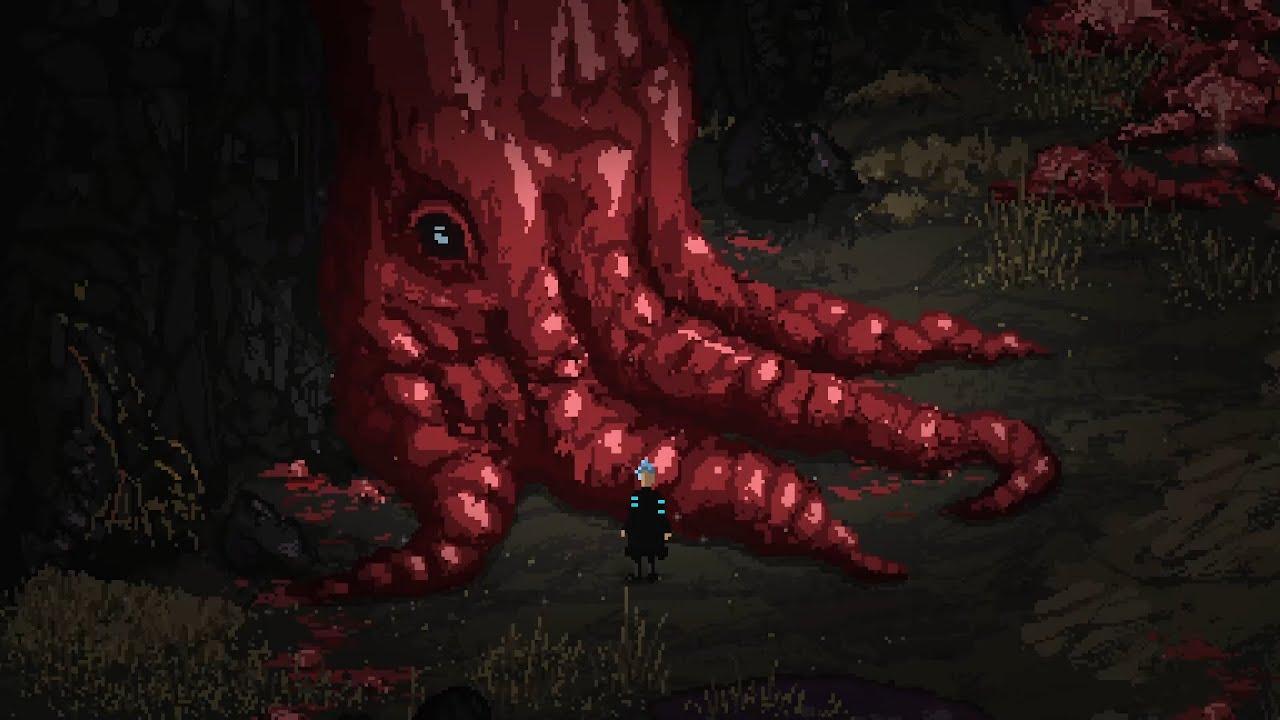 View PC info
Can't wait for this. The dev is very active and funny on Twitter : https://twitter.com/talecrafter?lang=en and the game just looks like great fun. And now it's getting a demo? Sign me up!!
3 Likes, Who?

View PC info
Never heard of it, but definitely interested in trying the demo!
0 Likes

Didn't know this before, seems pretty cool. Wishlisted and looking forward to the demo.
0 Likes

View PC info
RagnarRox put up a great video of the demo on his YouTube channel: https://www.youtube.com/watch?v=cKTZAfK2DDM that I highly recommend, usually he finds old obscure unknown indie horrors that really are forgotten gems.
0 Likes
While you're here, please consider supporting GamingOnLinux on: