In the co-op game PULSAR: Lost Colony you each form part of a spaceship's crew, each responsible for a major system as you go off and explore the galaxy. Quite a lot of fun actually and it's come a very long way over the past few years being in Early Access and turned into what a modern Star Trek: Bridge Crew could have been.

You get to run around your ship, engage in tense space battles where you each command a station and even explore other planets and look for resources and more. 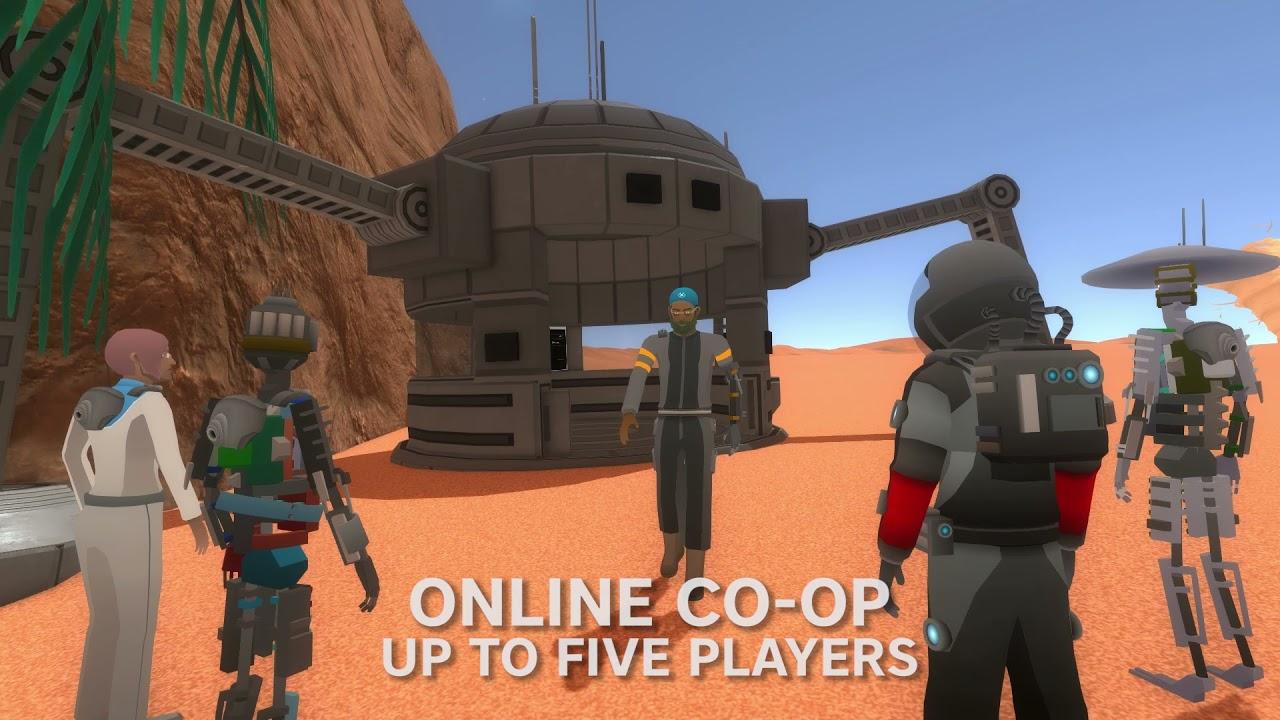 The 1.0 release comes with a ton of bug fixes, balance changes and a small amount of new additions. Here's what's actually new in the 1.0 update:

Now that it's actually released, Leafy Games mentioned they still plan to continue updating it. They plan to expand on it and continue to improve it with post-release content but they're not giving out specifics just yet. What they did say is to keep an eye on their roadmap for whatever pops up.

Currently it doesn't seem like the VR support is hooked up for the Linux build.

View PC info
Has anyone played this with less than a full team of humans?
Are the bots capable enough?
0 Likes

Quoting: TheSHEEEPHas anyone played this with less than a full team of humans?
Are the bots capable enough?

It's been awhile since I played on my own and while it's probably possible it's not exactly ideal. It's very playable with 2 people though(captain and engineer) and you're pretty much set with 3 people(captain, engineer, and science officer). You don't really need a human pilot since the captain can just handle it when needed and a bot as the weapon specialist is probably going to be at least as good as another player or better.
0 Likes

QuoteCurrently it doesn't seem like the VR support is hooked up for the Linux build.

I just tested it and VR ran fine via Proton 6.3-4. Probably fine with other versions but I haven't checked.
0 Likes

View PC info
Works nicely, but I can't start private servers, only public ones. So I ended up playing with some random people which worked out pretty good.

Didn't try it with VR yet.
0 Likes
While you're here, please consider supporting GamingOnLinux on: