OpenTTD gets a first 12.0 version Beta to make playing with others easier

After the release of OpenTTD on Steam recently, the popularity of the game got a healthy boost but it came with a lot of feedback about some parts that could be improved so this is the first step with OpenTTD 12.0 Beta 1.

What is OpenTTD? It's an open source simulation game based upon the popular Microprose game "Transport Tycoon Deluxe", written by Chris Sawyer. It attempts to mimic the original game as closely as possible while extending it with new features. 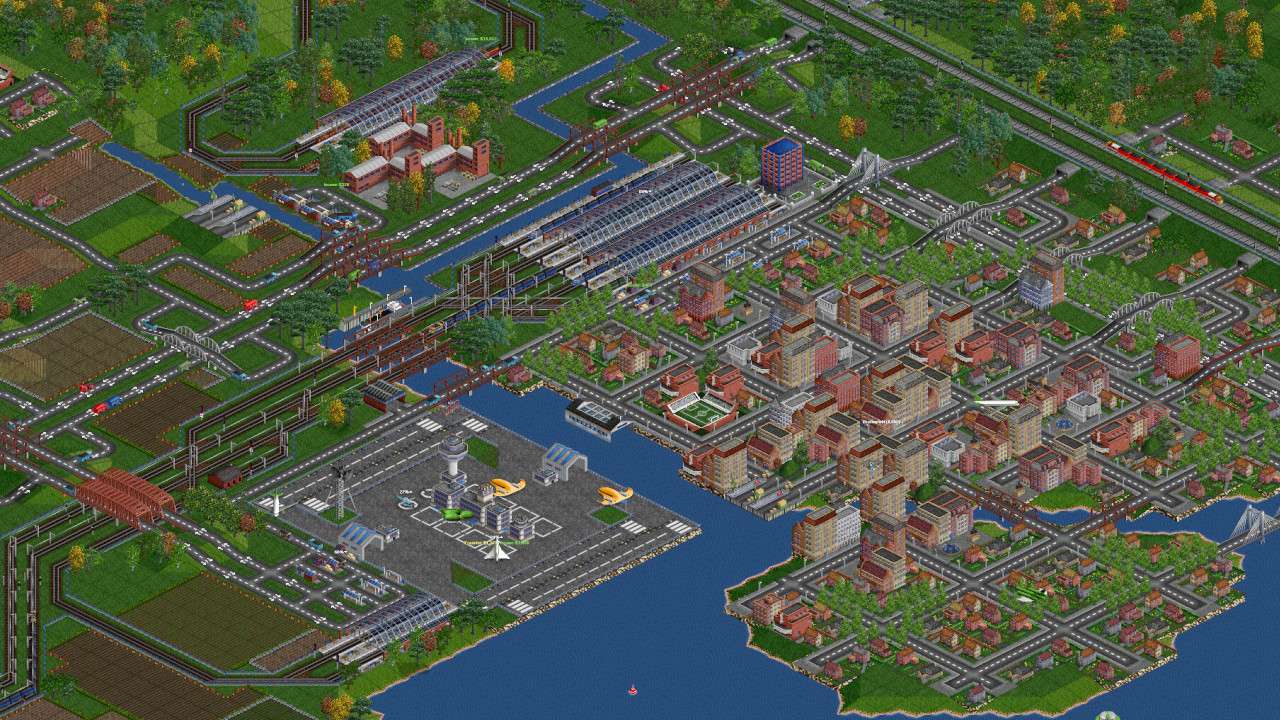 While there's no Steam integration, users have been mentioning how it's not easy to play together. So they've addressed the problem. "Playing together is as easy as one of you starting a server, marking it either 'Public' or 'Invite-Only', and sharing the newly introduced invite-code with your friends. They can join your server, just like that. No setup needed on your side, no port-forwarding, nothing" - OpenTTD Team.

In addition here's some more highlights:

View PC info
If this works, it'll be amazing—haven't been able to play this with a friend for a while now because I can't port-forward on the router in the place I'm renting. It's not quite "invite Steam friend" easy, but it sounds promising.