Save your school in Kraken Academy!! with the help of a time-loop on September 10

Kraken Academy!! sounds like a wonderfully weird game where you attending the most unusual high-school that's full of ghosts, cultists, crocodiles and a magical Kraken. Described in their email as "groundhog-day adventure inspired by 90s comedy anime" and that pretty much sold me right away.

In the game you need to find a traitor who is trying to apparently destroy everything and they could be anyone at your school. Thankfully some friendly magical Kraken decides to bestow upon you the ability to time travel so you loop over and over, each time getting that little bit closer to find out who this traitor is. Sounds wild. 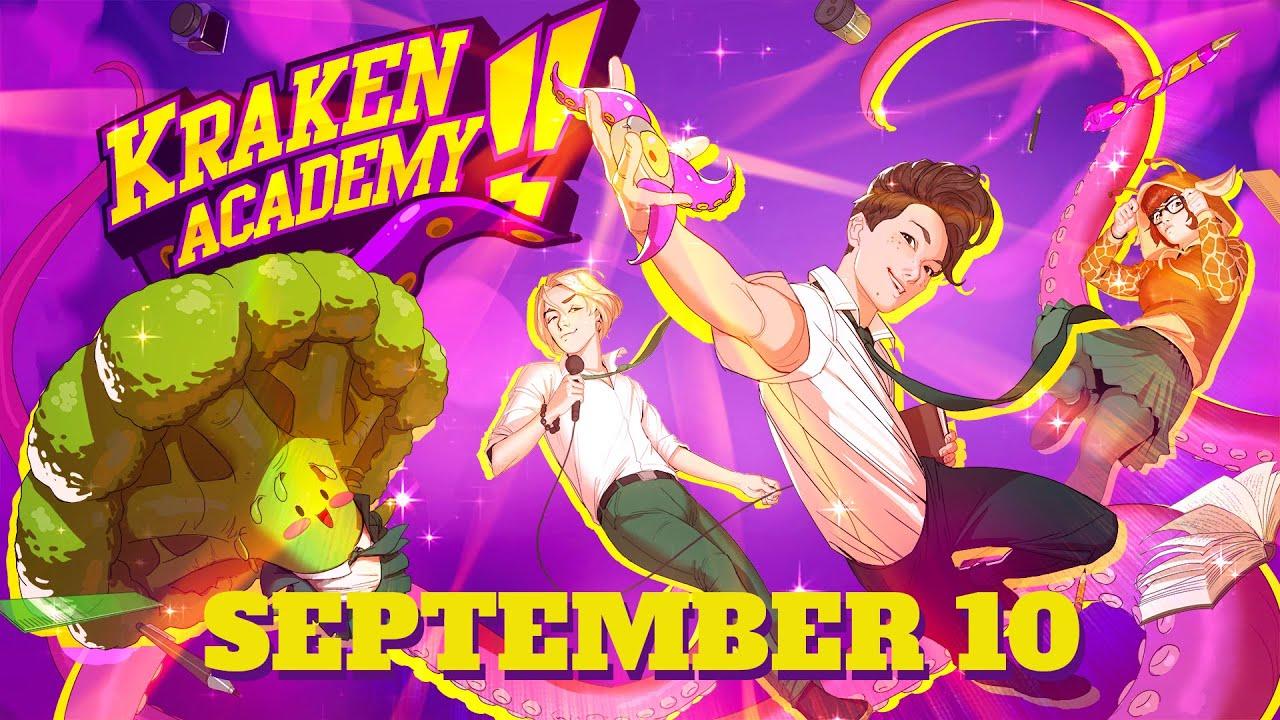 We spoke with the developer today who confirmed Linux support at launch on September 10.

You'll be able to buy it on Humble Store, GOG and Steam.

View PC info
Looks amazing, will there be a review coming?
0 Likes
While you're here, please consider supporting GamingOnLinux on: