The food system is about to get a bit more depth to it in the Hearth & Home update for Valheim, with new items and ways to cook and there's a way to puke it all up too.

Not only does the new system spread out foods into different categories based on what they will give you (like more health, more stamina), they've also split the meats from different animals now too. Inventory management was already a nuisance and this is probably going to amplify that problem unless they have some new tricks they've not shown yet.

You will also get onions to plant and cooking has been extended with new steps too. You cauldron now needs cooking extensions built like other crafting stations do, and bread / pies need to be baked so everything takes that little bit longer. The highlight though is clearly the Bukeberries, enabling you to throw up all your food if you decide you want to devour a different type. 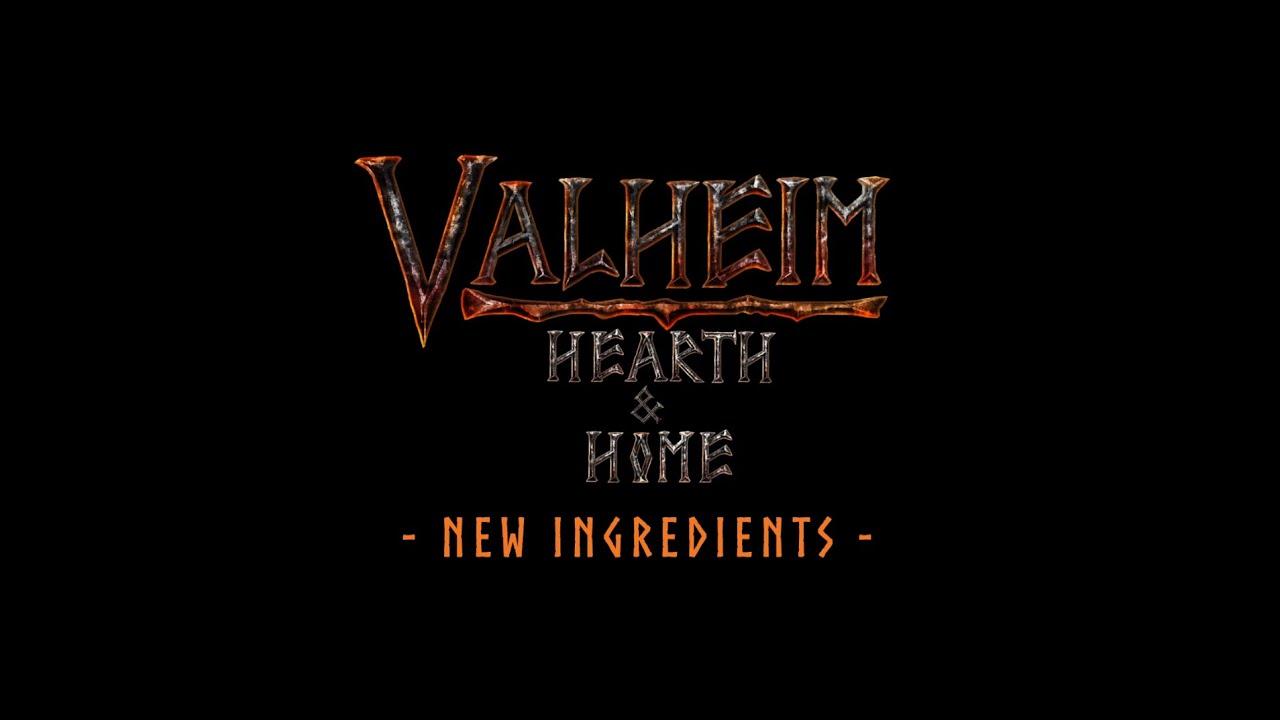 In the next video they're going to talk about some of the tweaks coming for weapons.

As a reminder: Hearth & Home for Valheim releases on September 16 as a free update and there's a new trailer they showed off during Gamescom.

View PC info
First Death Trash and now this, what is it with puking in games these days ?
2 Likes, Who?

View PC info
Well, gonna have to build an addition to the castle then for the new cookstations.

(and farm up more stuff!)

Quoting: PublicNuisanceFirst Death Trash and now this, what is it with puking in games these days ?

I guess if there's just two, it can still be a coincidence

In Valheim though there's clear logical use case for it. I think I have accidentally ate something that's not suitable several times. When building or running around, stamina is really useful and it might be good to save up some of the good stuff. Situation can suddenly change though.

Regular enemy spawn points can get somewhat predictable, but events come up more as a surprise. Without proper wall and moat, there's very good change that you might have to actually fight. Fight will be much harder if your stomach is full of berries.

Of course puking wastes food, but when about to be swarmed by enemies, it might be acceptable compromise.
0 Likes

This one is about weapon tweaks and should be the last teaser. There was promise of some other kind of video, so let's see what it is when it comes out.
0 Likes
While you're here, please consider supporting GamingOnLinux on: