Following the footsteps on Fallout and Wasteland, ATOM RPG Trudograd is out now

ATOM RPG Trudograd is the standalone expansion / sequel to the original hit ATOM RPG, inspired by the likes of Fallout and Wasteland it's a top-down turn-based post-apocalyptic roleplaying game. While it is a standalone and so you don't need the first game, the developer does recommend you play it first since it is a continuation. 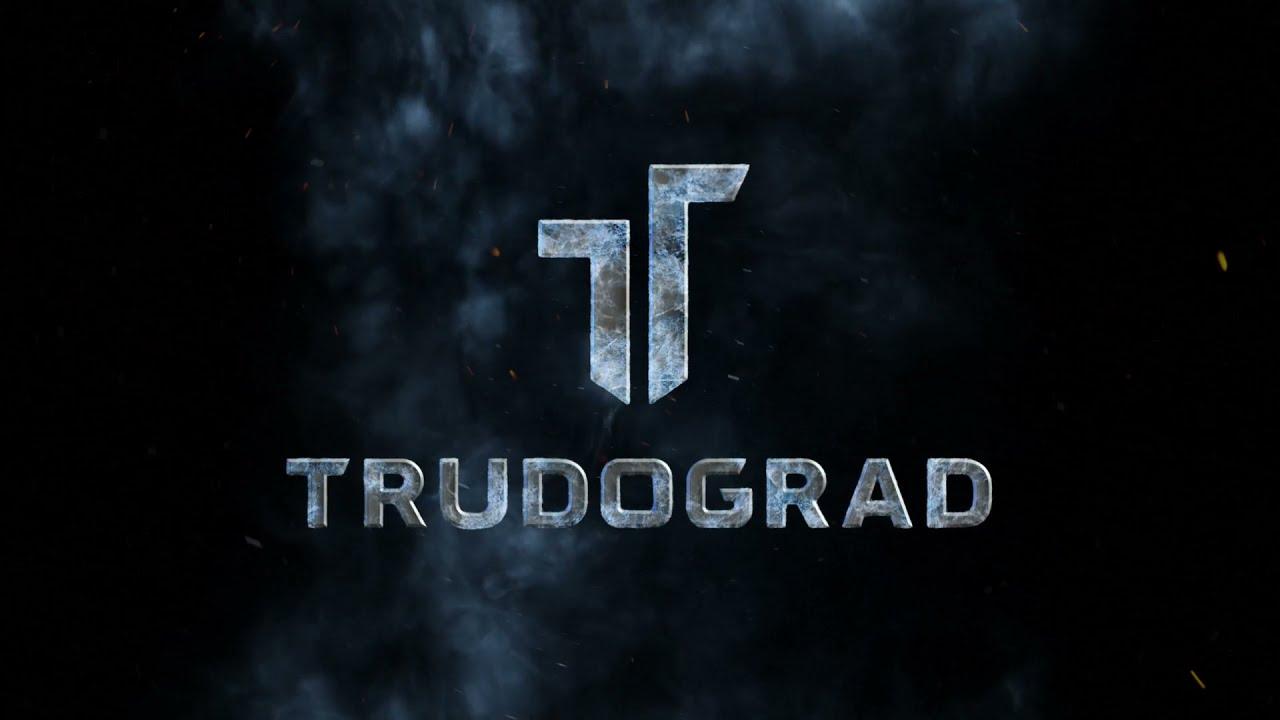 Speaking to us over email, the developer mentioned " Trudograd was originally planned as a small DLC for the original ATOM RPG, but thanks to our player base feedback, it quickly grew to become a full-fledged addition to the series. While in Early Access the game has won several awards, such as 2nd place in the devcom Indie Award 2021 and the coveted Russian LUDI award."

View PC info
I've been playing the hell out of the EA version and I highly recommend this game if you like your post-apocalyptic RPGs. Well written with lots of exploration and action, plus a sense of humour: buy it :-)
3 Likes, Who?
Purple Library Guy 14 Sep, 2021
As a Canadian, when I see this I find myself thinking of it as "Trudeaugrad".
1 Likes, Who?
TheRiddick 16 Sep, 2021

View PC info
There is a Russian voice over pack for the original ATOM RPG. Its a shame they can't just hire a team to do a English voiceover dlc, I wouldn't even mind paying $5 or $10 for such a thing. (and for original game)
0 Likes
While you're here, please consider supporting GamingOnLinux on: