The developers of Bud Spencer & Terence Hill - Slaps And Beans 2 have announced that their beat 'em up sequel will be coming to Linux officially. It's the long-awaited follow-up to the original from 2017 and it's currently crowdfunding on Kickstarter.

Speaking in an update posted on September 20, the team announced "Following numerous requests and after a technical evaluation, we decided to add the Linux operating system among the platforms included in the base goal.". 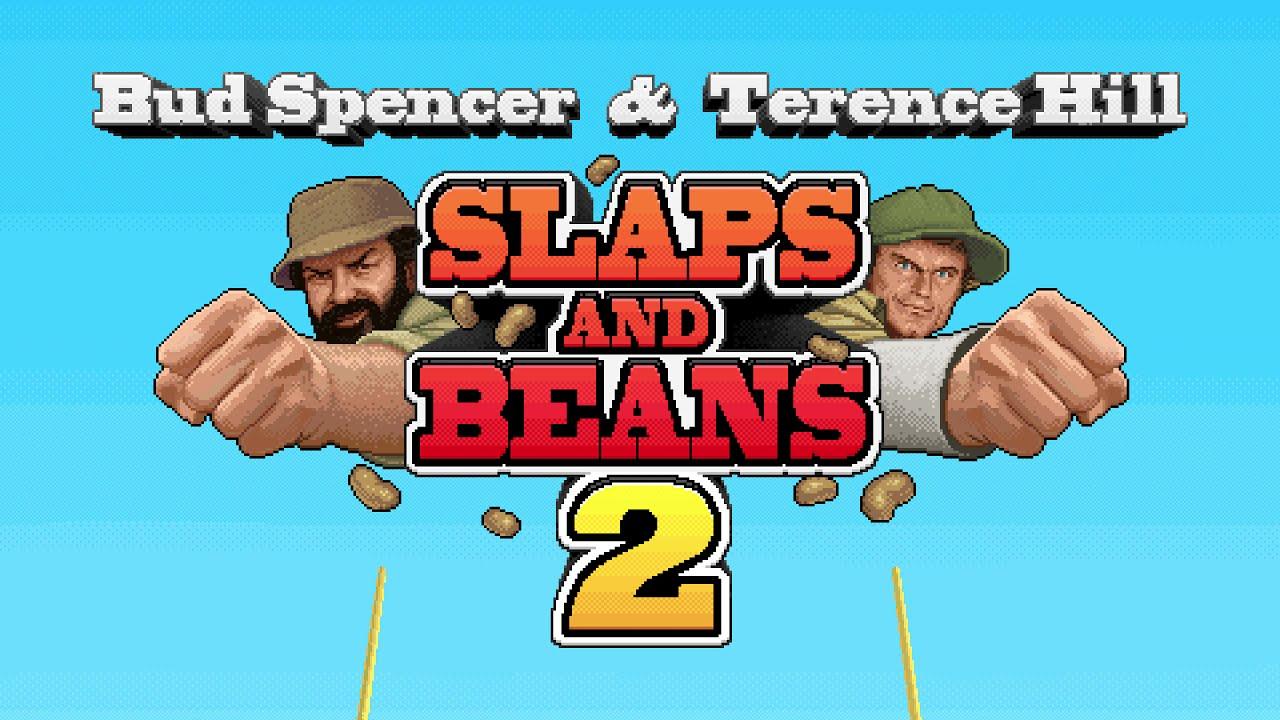 Giving a brand new official adventure it will show off some fan favourite locations from Bud & Terence films, while also keeping the "vintage flavour" of the era. Expect a lot more of the same silliness as the original but with some big improvements across the whole game. The developers says to expect more challenging enemies, new locations and more original soundtracks directly from the movies, an improved combat system, more detailed pixel-art graphics and new ways to play the game with a solo/coop story mode and a party game mode for up to 4 players. Sounds like they're really going all-out with this one.

Additionally, they're hiring professional voice actors to bring it to life.

View PC info
The first game made a very nice impression - too easy, but still alright for co-op.

Up until that one level where you had to avoid some lasers, but the graphics made it absolutely impossible to even tell where you are in relation to the lasers. It was pure guesswork. Add to that some lag apparently introduced by playing co-op and you get a disaster.

We gave up on the game after failing that section for over an hour.

View PC info
I really like how they created a pixelart picture extra for this update :) 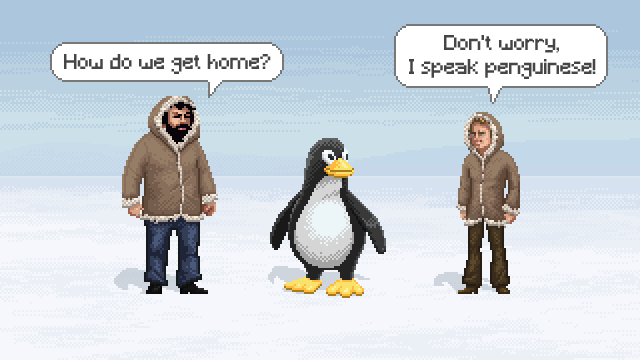 Some references in the first one are difficult to get for people that are not connected to pop Italian culture (like the one with priest on the bicycle). But overall it's an okish game if one loves the Bud and Terrence movies. I don't recommend it if one just looks exclusively for a great beat em up.

If the second is the same as the first for me it's a buy. I've seen Screenshots with a football setting. Maybe they put in also movies where they played alone? My father in law appears in a few scenes in Uppercut. That would be a nice gag to play it when he comes to visit.

Quoting: TheSHEEEPWe gave up on the game after failing that section for over an hour.

Agreed. That section could use some work.

If I remember correctly you can get through most lasers just by walking at the bottom of the screen... And I don't think it works as intended.

0 Likes
Purple Library Guy 22 Sep, 2021
Good lord, they did a "technical evaluation" before deciding to go for a release on Linux! What won't people think of next?! What if this bizarre innovation were to spread to other game developers? It could overturn the whole "Write the thing for Windows and realize later that that made other platforms a massive hassle" paradigm!
6 Likes, Who?

I did not expect a sequel to this game, but fuck yeah GIMME!
0 Likes

M@GOid 23 Sep, 2021
View PC info
I enjoyed the first one and I'm glad they will rework the combat system. It was passable, not great. I'm too gave up after I got stuck in some stage. Maybe I find the will to finish it now, knowing this one is coming and I will end up getting it.
0 Likes
While you're here, please consider supporting GamingOnLinux on: