Wasteland 3: Cult of the Holy Detonation is out now

"Deep within the Cheyenne Mountain military complex, mutant cults worship an ancient deity they call the Holy Detonation—a nuclear explosion held in stasis. Whether god, science experiment, or accidental miracle, the Detonation's energy could power Colorado Springs for hundreds of years, or level it in an instant. The warring cults have differing opinions on who should be allowed to honour their god and you’re going to have to muscle your way to the altar." 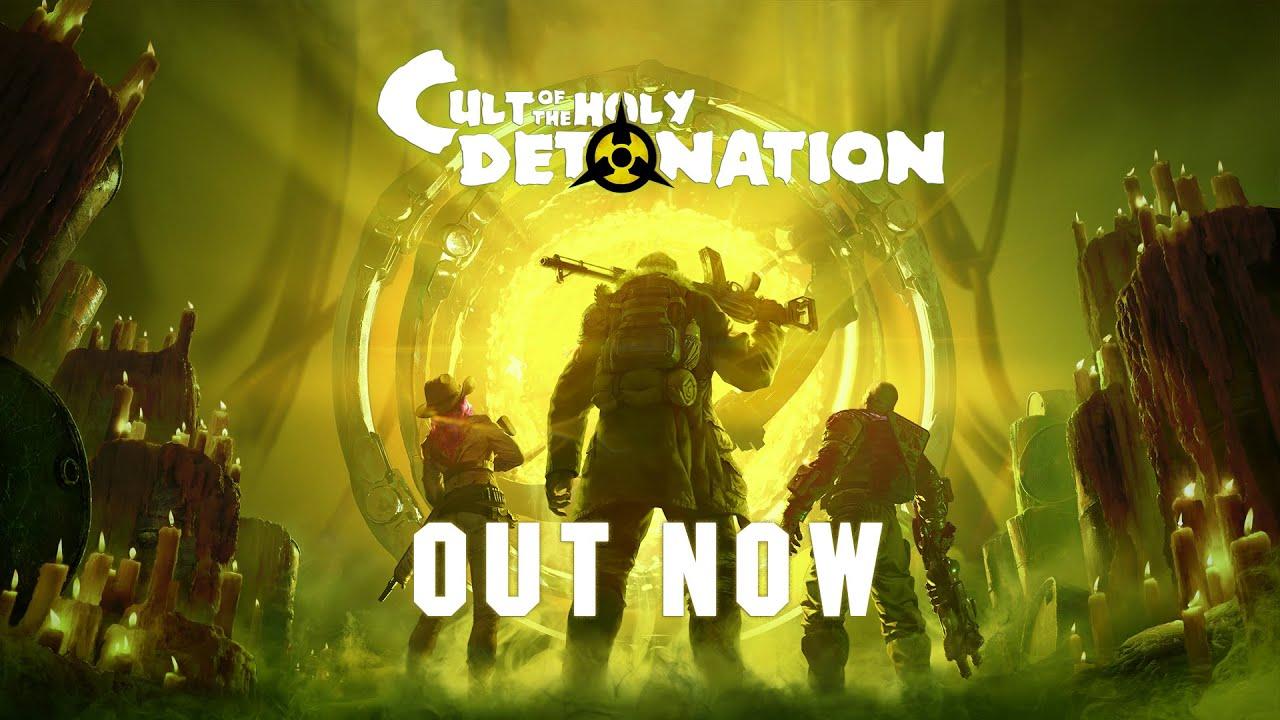 This expansion adds the whole new Cheyenne Mountain complex, where you will find new characters to meet, new enemies, plenty of combat encounters and a bunch of new weapons and armour. The turn-based combat has also expanded to include new objective-based missions to bit a bit of a spin on it.

You can buy Wasteland 3 for Linux from GOG, Humble Store and Steam. In addition there's a new Wasteland 3: Colorado Collection containing all of it that's 30% off until October 19 on GOG and Steam.

View PC info
Well, might be time for another playthrough attempt.

My first one got cut short by a bug (of course), which made basically every NPC permanently hostile to me for absolutely no reason DURING a fight - and it would be 100% reproducible so reloading didn't solve anything...

Of course, I have no idea if that actually got solved by now or not.
I'd hope so, but then again, that was not even the release version but 1.03 or so.
0 Likes
While you're here, please consider supporting GamingOnLinux on: