Developed by LuGus Studios who are known for Liftoff: FPV Drone Racing, Midnight Protocol is all about becoming a hacker who recently got doxxed and has been targeted for blackmail by a shadowy branch of government.

Played entirely with your keyboard, Midnight Protocol is pretty much a game about revenge. You were arrested after your details got leaked, let go due to a lack of solid evidence and now you're jumping right back into the hacking game which is against your parole but that's not going to stop you. It's a game that blends together a turn-based hacking feature, style-wise that part looks like something out of the modern two Deus Ex titles with a bunch of narrative drip-fed to you through emails and other sources.

A lot more atmospheric than I was expecting. LuGus Studios did a fine job crafting an experience that will suck you in. Unlike some hacking games, it feels quite a bit more action-orientated. Even though there's a bit of typing involved, it doesn't overdo it to actually keep your attention. The commands you use to progress through the hacking missions are all simple too, with TAB autocomplete to make it easier. 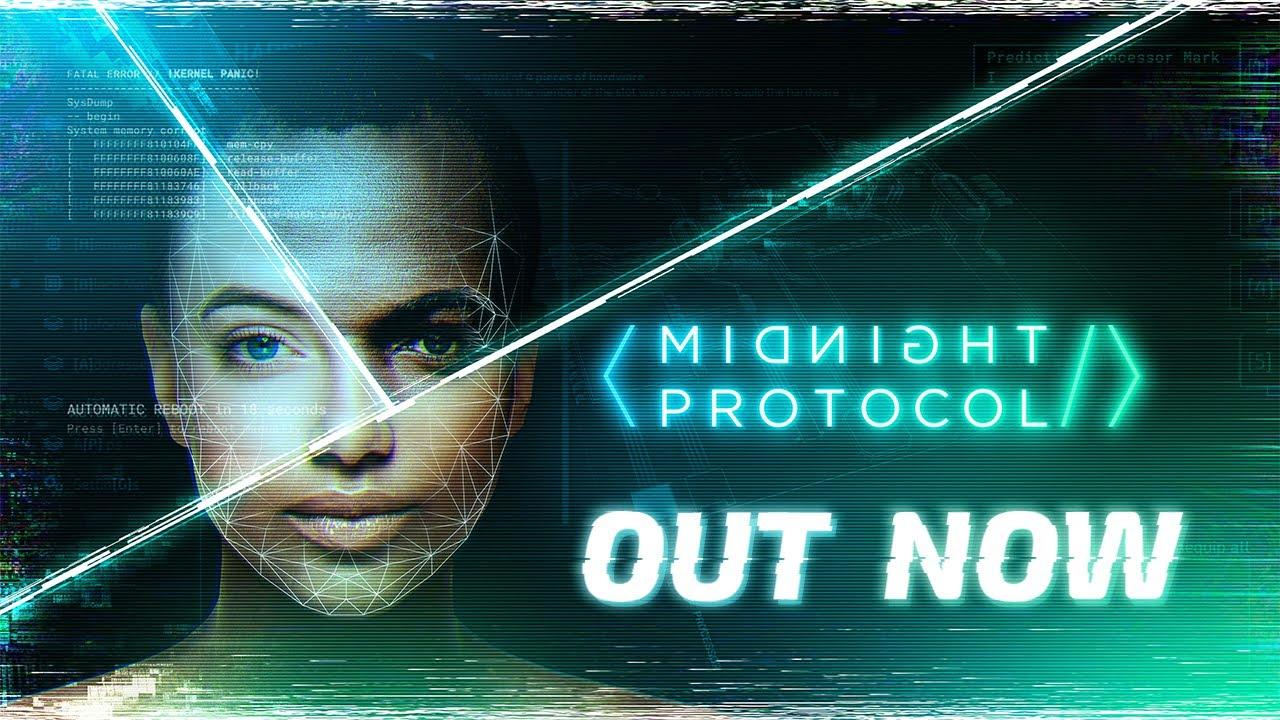 It took a little while to get past the idea that it was Deus Ex hacking on steroids but once you're over that, you're in for a pretty good hacking adventure here. Midnight Protocol actually gets really entertaining when you're in some later levels, once you're through the initial set of basic levels to teach you about what you're doing. Jumping through different nodes, setting up abilities on them to drain money into your account, all pretty slick. Looks great too.

Available to buy from GOG and Steam. Note: the Linux release on GOG is coming a bit later.