Stellaris to get more free improvements in the upcoming 3.2 update

Paradox continues to tweak their space sci-fi strategy game Stellaris with another free upgrade coming. Update 3.2 continues the work of their newer Custodian Team. This is the team that focuses entirely on free content, with other teams working on DLC.

For the 3.2 update (that has no date yet) there's going to be new content and features, some of which was cut from the 3.1 update. While there's no date, they are aiming for around three months between free updates now. 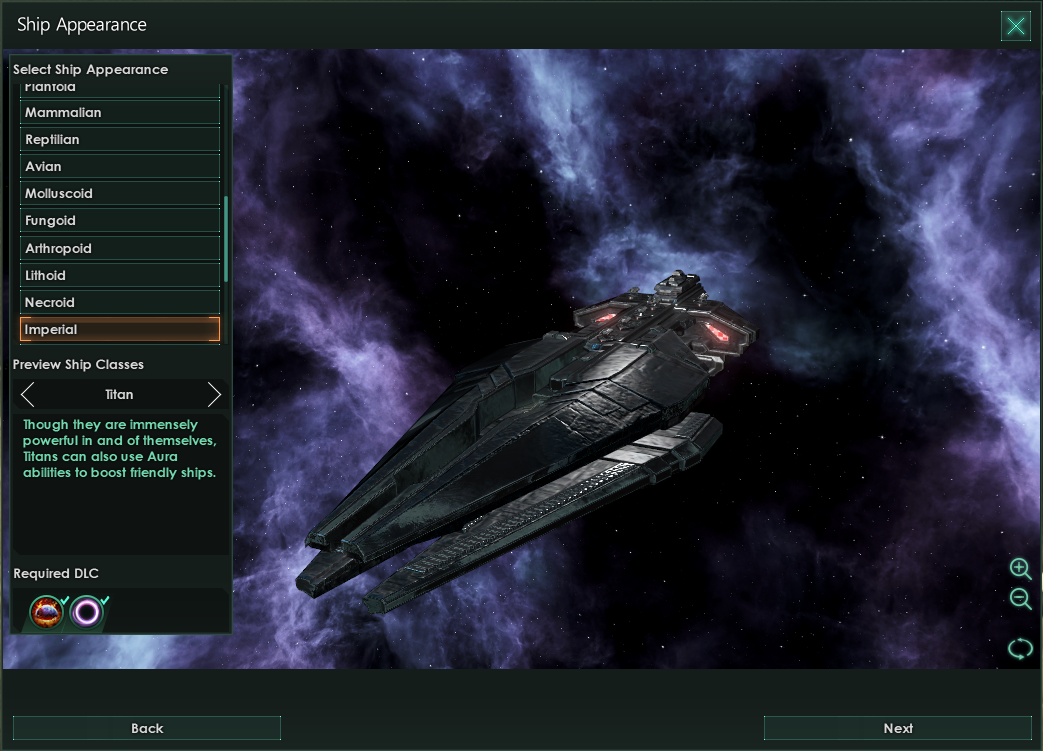 I'm currently going through a multiplayer game of Stellaris myself and the amount it has changed and improved since the original release is incredible. Paradox are really doing some fantastic work with it and it's easily in my top 5 all-time favourite strategy games.

View PC info
Looking forward to—well, all of these (and for my gaming desktop to finish crossing the ocean by ship), but especially the terraforming stuff: I always thought terraforming could be expanded into its own little mini-system rather than "pay energy, get better planet". I'd love it if you got various random events and choices along the way, like, "Hey, we found this unique geologic feature, we could terraform it into either a crystal cavern or an extra two mining districts, which do you want?" Hopefully that's the sort of thing they're talking about.